The B-segment SUV co-developed by Mahindra-Ford is expected to launch in the next two years while a C-segment SUV is currently under development.

Anurag Mehrotra, the Managing Director of Ford India, is poised to become the CEO of the Mahindra-Ford joint venture, marking a new chapter of the local innings of the renowned US automakers. Anurag, who has contributed tremendously in turning around dying nameplates like Ford Figo and Ford EcoSport, have reportedly joined Mahindra & Mahindra which owns 51 per cent stake in Mahindra Ford Automotive. 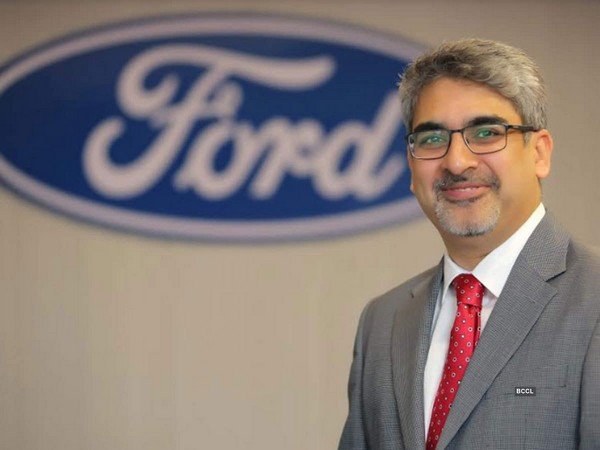 Anurag Mehrotra is now the CEO of Mahindra Ford Automobile

By conducting the Emerging Market Operating Model and delivering improvement on export business, Mehrotra has played an important part in cutting down the structural cost by 37 per cent for Ford. Hence, increasing the revenue to Rs 24,000 crore during the 2018-2019 financial year.

According to a recent internal announcement, Mahindra also confirms that Pankaj Sonalkar, the Chief of Powertrain engineering and Business Development will be the COO of the Mahindra Ford joint venture. Besides that, Raghu Veeraraghavan, head of Ford India sourcing, also joined Mahindra and taken over the position of strategic sourcing head, which means that he will be responsible for the sourcing of all 9 products planned for the partnership.

As the CEO of the Mahindra Ford Automobile, Mehrotra will work with the director board including executives from both Mahindra and Ford, as well as with Pawan Goenka. Mahindra & Mahindra's Managing Director. Sachin Arolkar and Abhimanyu Sen, Mahindra’s Chief Finance Officer and Human Resources Head, respectively, are assigned to take over respective roles in the new joint venture. By looking at the new board, we can tell that Mahindra and Ford are putting their best possession into this collaboration. The B-segment SUV is currently under approval stage

Under this partnership, Mahindra and Ford are working on developing a new C-segment SUV which is expected to launch in two years’ time. After the arrival of this C-SUV, the two companies are likely to introduce a B-segment SUV. This new SUV is reported to undergo the final stages of approval and will be ready in a couple of years. Currently, both Mahindra and Ford have their own candidates in the segment, Ford EcoSport and Mahindra XUV3000. The SUV, when launched, might replace the old EcoSport which has not received any update for quite a long time now. The vehicles co-developed by Ford and Mahindra will debut under different identity by each brand.