Based on the 2017 Concept X7 iPerformance, BMW X7 will feature a similar exterior. The patent images of the new car will give you a closer view of BMW's newest SUV.

Recently, the BMW X7 – BMW’s newest SUV – has been leaked its patent images. These images have given us clues about the exterior of the new car.

From the images, we now could know for sure that the X7 is closely following the Concept X7 iPerformance which was displayed at 2017 Frankfurt Motor Show. 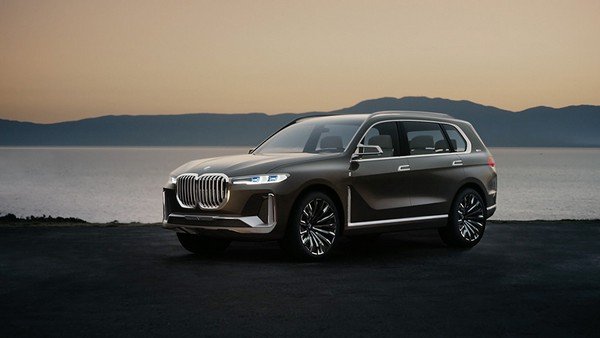 With the 7-seater configuration, the X7 is a tallboy with a considerable length. The dimension will allow BMW X7 to have a spacious room in the cabin as well as in the boot space.

At the front profile, the X7 has featured the same signature kidney grille which could be seen on the new BMW X5. Besides, this production version also remains the same thin LED headlights which seem to be inspired by BMW 8 series. To enhance the road presence for the seven-seater SUV, BMW has given the X7 a large front bumper. The skid plate and the exhaust tips are put on this bumper. 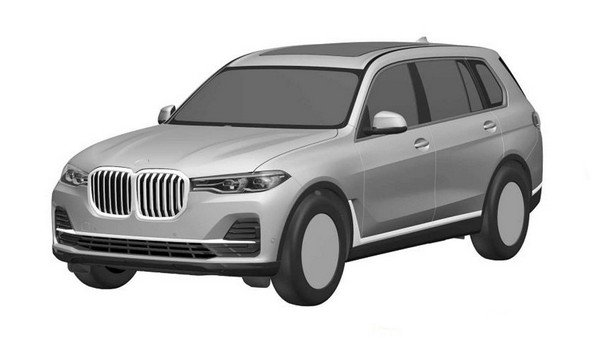 From the potent images of the rear side, the tail lamps look similar to the 7-series with chrome insert. The X7 also features a notable large rear bumper. Also being included in the leaked potent file of the X7 is the top view image of the X7. It is clear that the X7 will feature a panoramic sunroof for the second rear. The third rear will have a smaller glass roof. 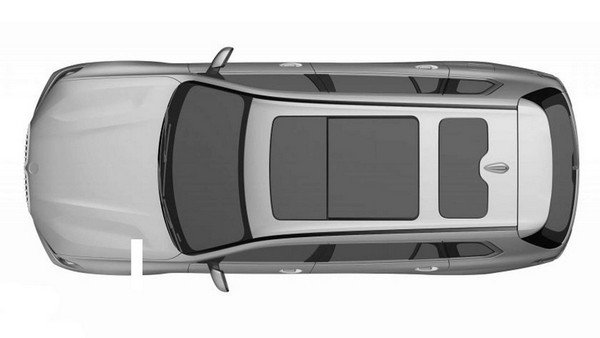 The leaked potent images only give us the view of the exterior but not the interior. However, the interior has been revealed through some spy images. The X7 is surely given a large-sized infotainment screen as well as full-digital instrument cluster just like in other BMW’s car. Besides, it will also feature a wireless charger and function-mounted leather steering wheels. It is expected that the gear knob of the X7 will bear Swarovski crystals, which will obviously double the premium feels.

The X7 might receive power from a 3.0-litre diesel engine and a 3.0-litre petrol engine which also appear on the 7 Series sedan. It is speculated that the 8-speed automatic gearbox will take the transmission task in diesel variants. The diesel motor is able to make 265PS of peak power and 620Nm of peak torque whereas the petrol mill could produce 326PS and 450Nm.

As the concept version was a plug-in hybrid car, the X7 will be expected to feature a hybrid engine as well. It is likely that the hybrid engine will be brought from the 740e xDrive iPerformance. In these case, the powertrain system will comprise of a 2.0-litre inline 4-cylinder turbocharged petrol engine and an electric motor. The hybrid system will make 322PS of peak power.

The X7 will be positioned above the X5 in BMW’s productions line-up. BMW will be unveiled at the  2018 Los Angeles Motor Show. It is not yet confirmed whether the X7 will be launched in India, however, we still expect that it will arrive at our market in 2019 or 2020. BMW X7 might rival Mercedes-Benz GLS.