Deliveries of Renault Kiger Commence, Over 1100 Units Delivered on First Day Itself

Renault Kiger was launched last month in India, however, the deliveries commenced on March 3. On the first day itself, Renault delivered over 1,100 units of the Kiger.

Renault Kiger was launched last month in India. The delivery of the very first batch of Renault Kiger commenced yesterday, on March 3. Within the first day of delivery, it is estimated that 1,100 units of the Renault Kiger were handed over to customers across the country. The delivery of the Renault Kiger was started yesterday

Renault Kiger is the first sub-four-meter SUV from the French car manufacturer. Positioned as an entry-level SUV, the Renault Kiger is currently the most affordable model in its segment. Venkatram Mamillapalle, Country CEO & Managing Director, Renault India Operations, said:

“With the Kiger, Renault has successfully launched yet another breakthrough product, targeted at the core of Indian’s automotive market. We thank our customers for their encouraging response to the Kiger and our dealer partners for their immense support.”

He also declared that "with the competitive pricing, the Renault Kiger is set to make SUV aspirations accessible to a whole new set of customers, just like the Renault Duster before". He also added that the company is looking forward to attract more customers with its new “game-changer” offering. 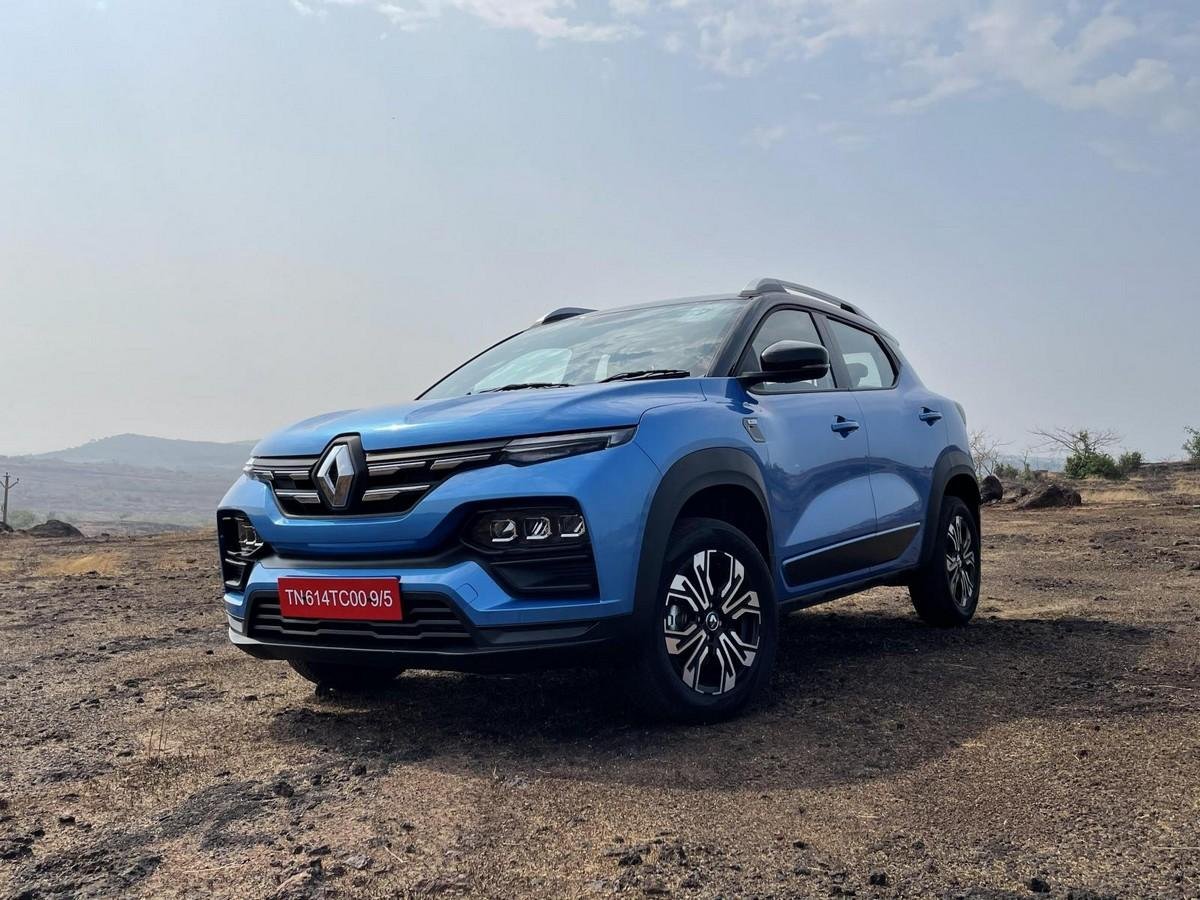 Under the hood, the Renault Kiger is available with two engine options, a 1.0-litre N.A 3-cylinder motor and a 1.0-litre turbocharged petrol 3-cylinder motor. These engines are good for 72 Bhp/96 Nm and 100 Bhp/160 Nm, respectively. As for the transmission options, both of these engines are mated to a 5-speed manual gearbox as standard. However, each gets a different automatic gearbox option. While the naturally aspirated unit is offered with a 5-speed AMT gearbox, the turbo-petrol unit is available with a CVT box.

Renault Kiger was launched at an introductory price of Rs 5.45 lakh, which is expected to get hiked at a later stage. It comes in four variants, RXE, RXL, RXT, and RXZ. The top-spec model costs Rs 9.55 lakh. Interested buyers can make queries or bookings via Renault India’s official website or at authorized dealerships across the nation. Renault Kiger is directly competing against the Nissan Magnite, Maruti Brezza and Hyundai Venue.