FAME II Scheme To Benefit Mahindra, Tata and 5 Other Manufacturers

FAME II scheme, which earns a big budget outlay of INR 10,000 Crore to accelerate the adoption and manufacturing of electric vehicles in India, will remain in effect with vehicles equipped with advanced batteries. That turns out to be a challenging obstacle for most companies which were benefiting from FAME I scheme’s incentives. That said, the road ahead seems not to be a smooth one and among 29 manufacturers registered for the second phase of the FAME, only 7 companies are able to satisfy the stringent norms, including the presences of Mahindra and Tata among others. 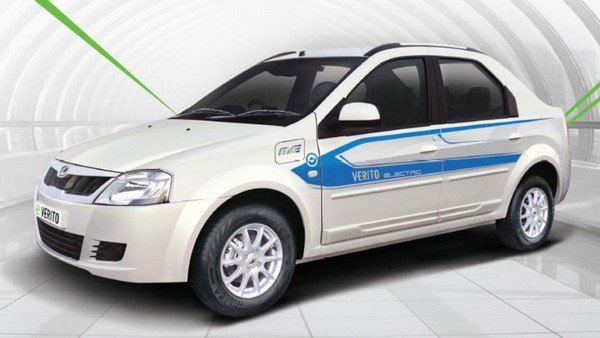 In fact, of seven manufacturers that manage to roll out FAME II-eligible vehicles, most of them are wheel-wheeler suppliers, along with three-wheelers and passenger cars makers and there’s still no commercial vehicle manufacturer as yet. 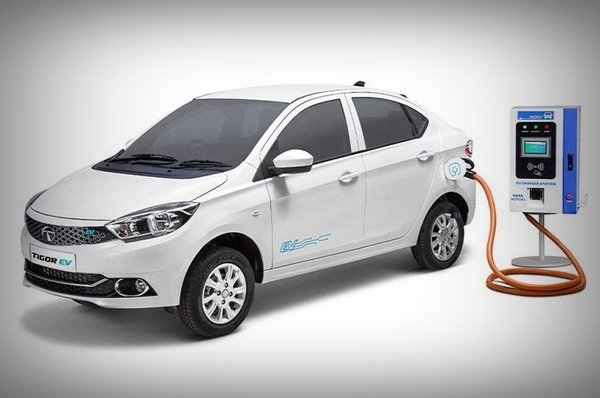 Tata Motors is among the 7 pioneering manufacturers to be qualified incentives from the FAME II Scheme.

In March 2019, we’ve reported that the FAME II scheme will enable Rs 1.5 Lakh subsidy for private electric cars buyers in India. However, a recent report from Autocar has just revealed that there’s no subsidy available for private car owners under the second phase of FAME. The scheme, which emphasizes on accelerating the electrification of public means of transportations, plans to support 7,000 buses, 10,00,000 e-two-wheelers, 55,000 electric three-wheelers and 55,000 e-four-wheelers.

As you may know, the FAME II orders that the EVs must feature up to 50 per cent localization to avail the subsidy that is proved to be a tough challenge for EVs manufactures to meet and justify, not to mention the lacks of demand as well as the insufficient charging infrastructure in place.