6 0
It comes as no surprise that Hamilton took his fifth win of Formula 1 2018 and lead over Sebastian Vettel which nailed 67th of his Formula One career. 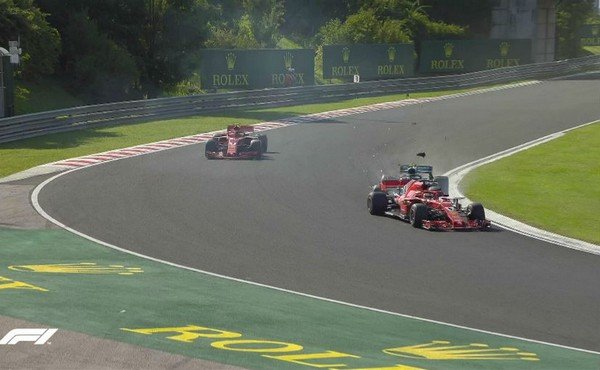 The British driver, conversely, took a comfortable win positioning from the pole and took the win with a massive margin of 17.123s over Ferrari's Sebastian Vettel. Vettel unluckily had an incident with Bottas, hence, took place in the last stages as the Ferrari driver was passed with just five laps remaining.

Kimi Raikkonen ended it up with the last spot on the podium, 2.978s off his teammate, turning out to be one of the most consistent drivers on the grid this season. 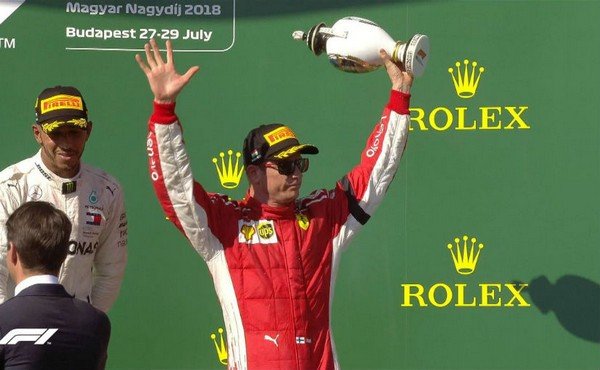 Starting Fourth, Vettel opted to start the race on Soft Compound options and got a jump on Ferrari team Raikkonen on the opening lap. Using the early pace Vettel then went on the hunt for the two Silver Arrows that were leading the pack. The two Silver Arrows had opted for ultra soft tyres straight off the bat and were milking the grip. As the race went on, Hamilton managed to pull ahead of Bottas, with a healthy gap by the end of Lap 25 when he pulled into the pits. Vettel then seized the vacant lead probably attempting to play on the life of his soft option tyres before pitting late for Ultrasoft.

>>> Follow our site, IndianAuto, to keep up with the latest news