The Governmental encouragement on electric mobility charging stations will be conducted in some populous cities such as Delhi, Mumbai, Bangalore, Hyderabad, Chennai, Surat, Pune, etc.

The increase in the environmental issues in India has forced the government to roll out powerful actions to cut down the pollution across the country, especially in big cities. Indeed, the new emission standards on petrol and diesel vehicles are set to be launched from April 2020 as the first step of the Indian government’s massive campaign; however, with the rapid development of the population and the improvement of the living standard, the BS-VI emission norms is like a small potato. Aware of that, the leaders decided to resort to the greener mobility resolution like electrification for the domestic automotive industry. Until now, the Government has already announced the electric car charging infrastructure and guidelines are ready to start. In an official document released by the Ministry of Power on December 14, the Government has listed out some important facts and figures to the conclusion of the national plan for expanding electric vehicles in the market. In specifically, some metropolis cities like Mumbai, Delhi, Ahmedabad, Bangalore, Hyderabad, Chennai, Kolkata, Surat and Pune will be the first places to adopt the electric mobility with a number of public electric charging stations coming to reality. It is a part of greener mobility campaign of the Government

The guidelines have instructed that the public charging stations will be required to have at least three fast chargers including a CCS, a CHAedMO and a Type-2 AC fast charger. The minimum electric output of the CCS and CHAedMO will stand at 50kW and 200-1000 volts while the Type-2 will have the power of 22 kW and 380-480 volts. Besides, the electric vehicles in India will get a green number plates and the EV owners will receive a host of additional benefits from the Government. 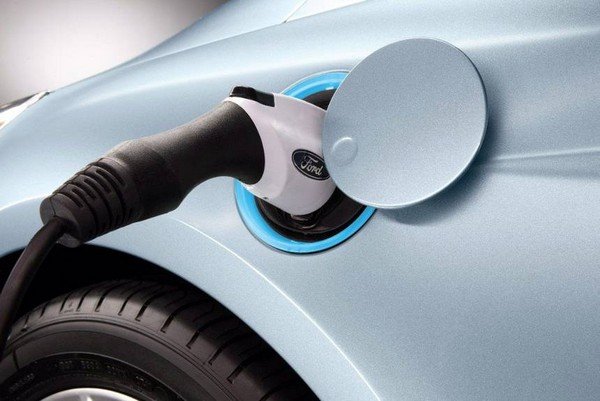 The Indian Government also regulated that the abovementioned cities must ensure at least one electric charging station for every 3 kilometres on normal roads and 25 kilometres on the highway. Key corridors with electric charging outlets for not only small private cars but large commercial vehicles as well are recognised on the expressways between Mumbai-Pune, Delhi-Agra (Yamuna Exp), Ahmedabad-Vadodara, Surat-Mumbai, Delhi-Agra (NH2), Agra-Lucknow and the Eastern Peripheral Expressway.