Despite its price being double than that of Mahindra e-Verito and Tata Tigor EV, the Hyundai Kona Electric still becomes the EV choice for the Government officials.

In a bid to promote the adoption and development of electric vehicles in our country, the Central Government has sent orders for Hyundai Kona Electric to be added to their fleet. This move was made after the Energy Efficiency Services Limited chose the Hyundai Kona EV for government use, discarding their previous choice of Mahindra e-Verito and Tata Tigor EV. 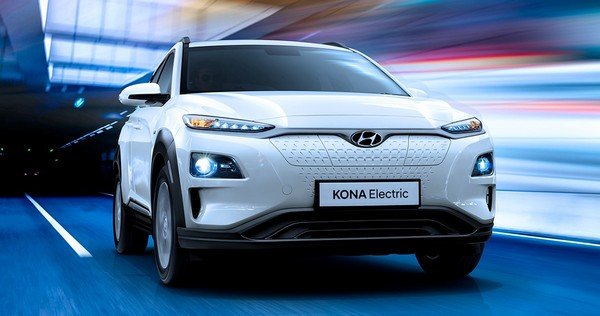 According to the EESL, the home-grown electric vehicles weren’t chosen due to the functional issues faced earlier. That said, unlike the Tigor EV and e-Verito, the Hyundai Kona Electric makes use of a permanent magnet motor that gets the power from an advanced 39.2 kWh li-ion polymer battery pack. The electric motor can develop 134 HP of power and 394.9 Nm of torque delivered to the front wheels, giving the car a capability to accelerate from 0-100 kph in 9.7 secs. 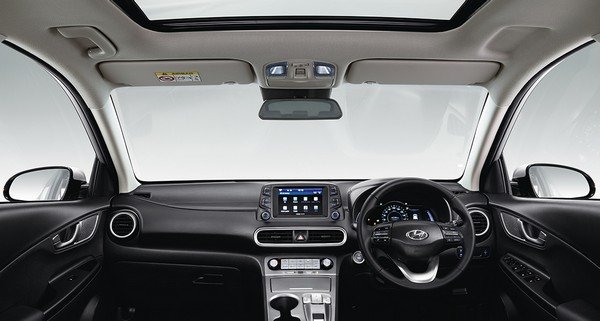 The electric SUV comes with a 6.9-inch infotainment system on the inside and an advanced electric motor in its heart.

As for the charging facility, the South Korean automobile company has equipped a 72 kW AC charger in across its dealerships selling the Kona Electric to support its customers for the charging issues. The preference for the Hyundai vehicle is given despite its price sticker of Rs 23.71 Lakh which is, in fact, almost double the prices of Tata Motors and Mahindra’s offerings. However, Kona Electric’s battery size is about three times larger than that of the electric Tigor and e-Verito, which are using less than 20 kWh batteries. From this, the Hyundai Kona Electric is capable of doing a range of up to 452 kilometres on a single charge, not to mention the staggering comfort and cosmetic beauty for an EV anyway.

Tata Tigor and Mahindra e-Verito seems to be losing out their credits due to some functional issues it delivers.

As reported earlier, the senior government officials had been refusing to use electric cars produced by Tata Motors and Mahindra owing to the poor performance and high running cost. According to EESL, the problems with Tata car is the sudden battery discharge, inability to charge and poor performance on the go. Tata has recently launched the Tata Tigor EV, with updated specs and more range than before, but we'll have to wait and see how the car performs.