In accordance with its ‘Mission Green Million’, Maruti Suzuki has announced the launch of the BS6-compliant, CNG-powered version of its light-duty commercial loading vehicle, the Super Carry. This adds yet another vehicle to Maruti’s "green" line-up, which comprises of CNG and smart-hybrid vehicles. 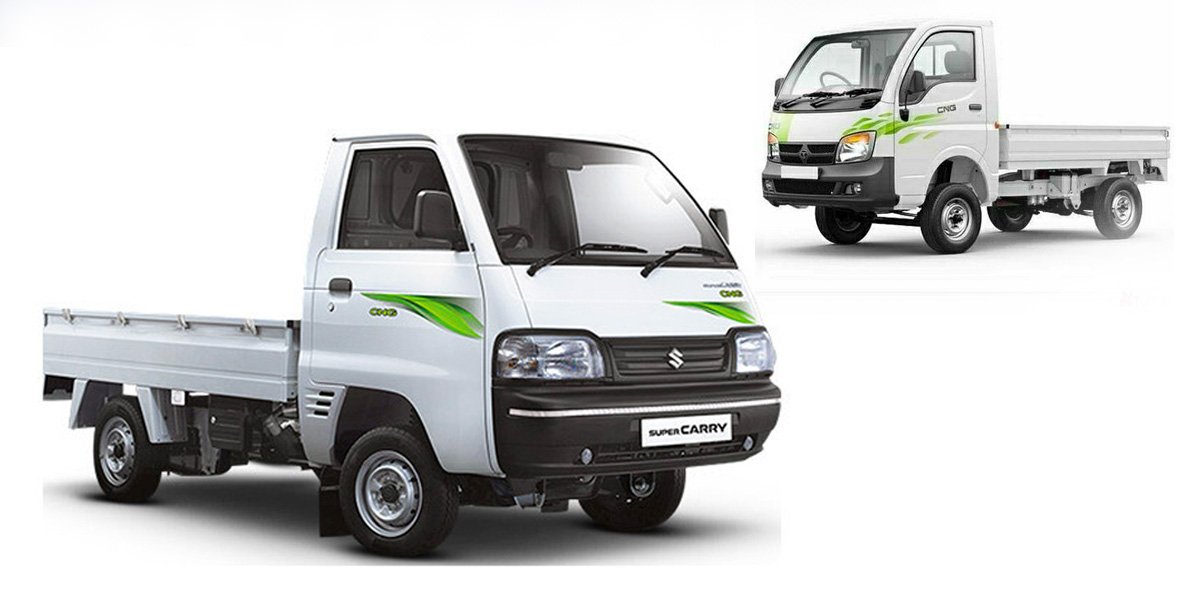 Maruti Suzuki Super Carry is powered by a 1.2-litre, 4-cylinder, naturally aspirated, ‘G-series’ petrol engine. This motor is capable of 65 PS and 85 Nm of maximum power and torque, respectively. There are two interdependent ECUs governing the engine, along with a smart fuel-injection system which feeds the fuel (petrol or CNG) appropriately into the manifold. It comes with a 5-speed manual gearbox. Despite its tiny engine and small dimensions, the vehicle has a payload-carrying capacity of 740 Kg and a seating capacity of two, a driver and a co-passenger. 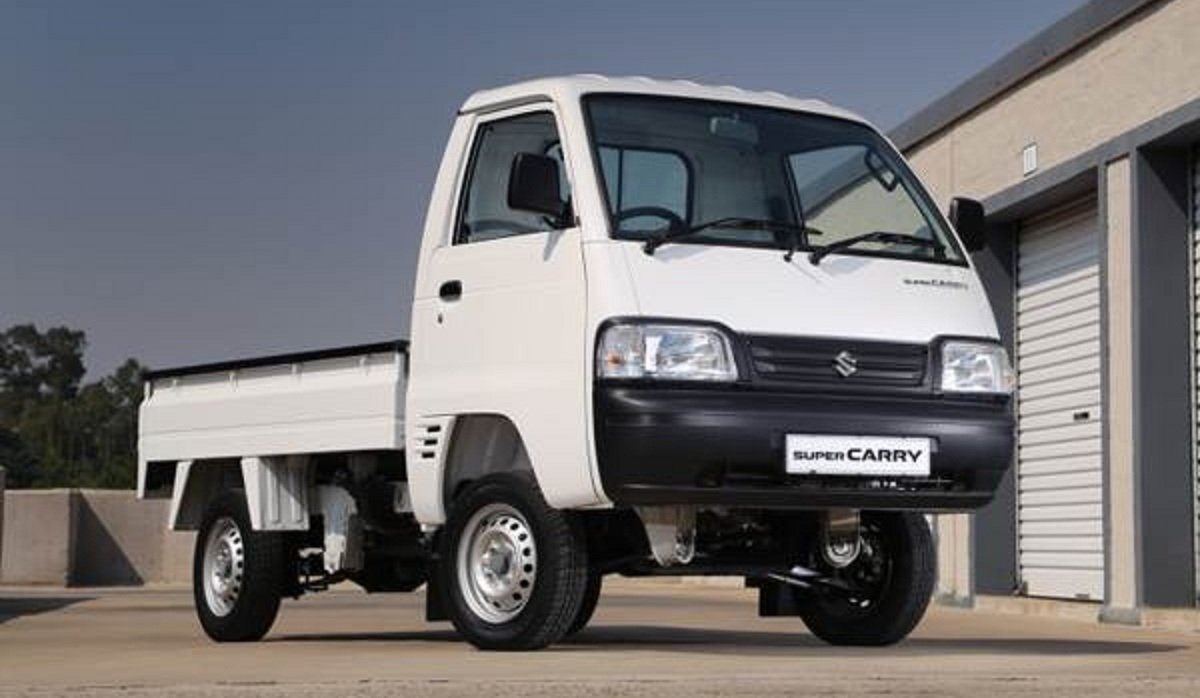 The 2020 Maruti Super Carry S-CNG is priced at Rs. 5.07 lakh (ex-showroom, New Delhi), Apart from this bi-fuel variant, there is a regular petrol version of this engine, which uses the same engine to generate a peak power of 75 PS and a maximum torque of 98 Nm. Prices for the petrol variants range from Rs. 4.14 lakh to 4.86 lakh. Its chief rivals include Tata Ace and Mahindra Jeeto, both of which have BS4-compliant CNG variants.

“The Super Carry has helped businesses enhance their profitability, a testimony borne by the fact that the model became the second highest selling within just two years of launch. The bi-fuel S-CNG variant has been accepted very well in the Small commercial vehicle market and already contributes around 8% to the Super Carry sales. The introduction of the competitively priced BS6 compliant S-CNG variant coupled with the Government’s renewed focus on CNG fuel availability will further strengthen the Super Carry brand.”

To help promote the use of CNG fuel (which emits lower emissions compared to petrol and diesel), the government of India is working hard to increase the number of CNG pumps all over India. Last year, 477 CNG stations were added, a huge increase over an average of 156 pumps each year for the previous five years.