Maruti Suzuki is readying the BS-VI Eeco with a bunch of other changes to the car's structure and bumper to comply with upcoming automotive regulations in the country.

Maruti Suzuki Eeco is all set to get a slew of technical updates very soon. It recently got updated with a set of passive safety systems such as a driver-side airbag, seat-belt reminder, high-speed warning, and reverse parking sensors. Maruti loaded Eeco with these devices to comply with the Automotive Industry Standard-145. However, all is not over yet, Maruti will be hauling the Eeco with a lot more updates to comply with other upcoming automotive regulations. Maruti Eeco is due for BS-VI engine update which is expected to come by this year itself.

With the nearing deadline of BS-VI compliance of 1-April-2020, the manufacturer is readying the new BS-VI compliant 1.2L G-Series engine for the Eeco. Maruti could have used its existing K-Series engines which are BS-VI ready but they could not. As Eeco’s 1.2L G-Series motor is mounted longitudinally to propel the rear wheels of the car, whereas the K-Series of engines are designed to be mounted transversely to send power to the front w wheels of the car. The 4-cylinder 1.2L G-Series motor, we are talking about here produces 72Ps and 101Nm when fed petrol but only churns out 63Ps and 85Nm when the fuel used is CNG. With this small and powerful engine, Eeco is a workhorse as it returns a fuel-efficiency of 21.94Km/KG with CNG and 15.37Kmpl with petrol. 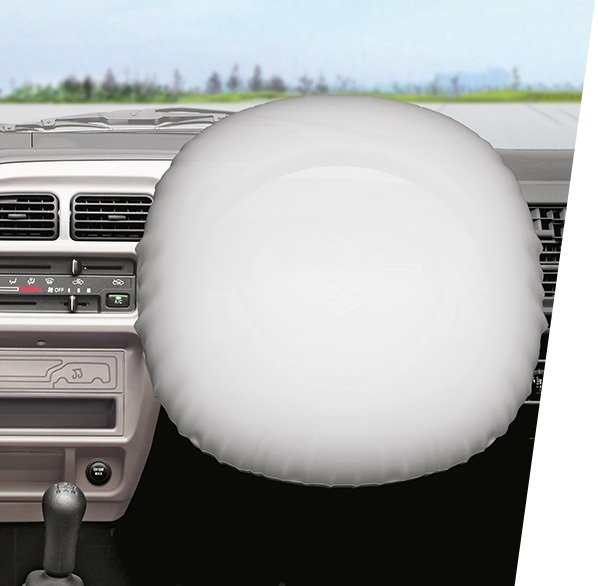 Maruti has updated Eeco with passive safety systems to comply it with the new AIS-145.

Eeco will also receive a minor facelift job with the adoption of a new bumper design, which complies with the upcoming pedestrian safety regulations, which will kick in from 1-October-2020. Also, Eeco is subjected to undergo a chassis reinforcing job, as Maruti is planning to work the Eeco’s chassis with some structural changes to make it comply with the new BNVSAP crash test regulations. These new crash test regulations will come into effect from Oct-19.

Also Read - Maruti S-Presso Launched – Check out All the Specs and Details.

With the updated engine and reinforced chassis, prices for the Eeco will go higher by at least a few grands from the current ex-showroom prices of 3.52-4.86 lacs rupees. Maruti claims to have sold more than 5,00,000 units of the car, is expected to give it a fresher appeal with these changes to revive these sales figures once again.