Maruti Alto is about to receive its highly awaited generation change, which should help it become an even stronger rival to the likes of Renault Kwid and Datsun redi-GO

Maruti Alto is one of the most successful hatchbacks available in the Indian market at the moment. While the hatchback had undergone its first generation with not many changes, Maruti Suzuki has shortened the life cycle of the car since. It is now due to receive the new generation updates. Recently, Maruti has commenced testing on the prototype model of the new-gen Maruti Alto. Recently, the 2021 Maruti Alto was seen undergoing testing in full disguise. 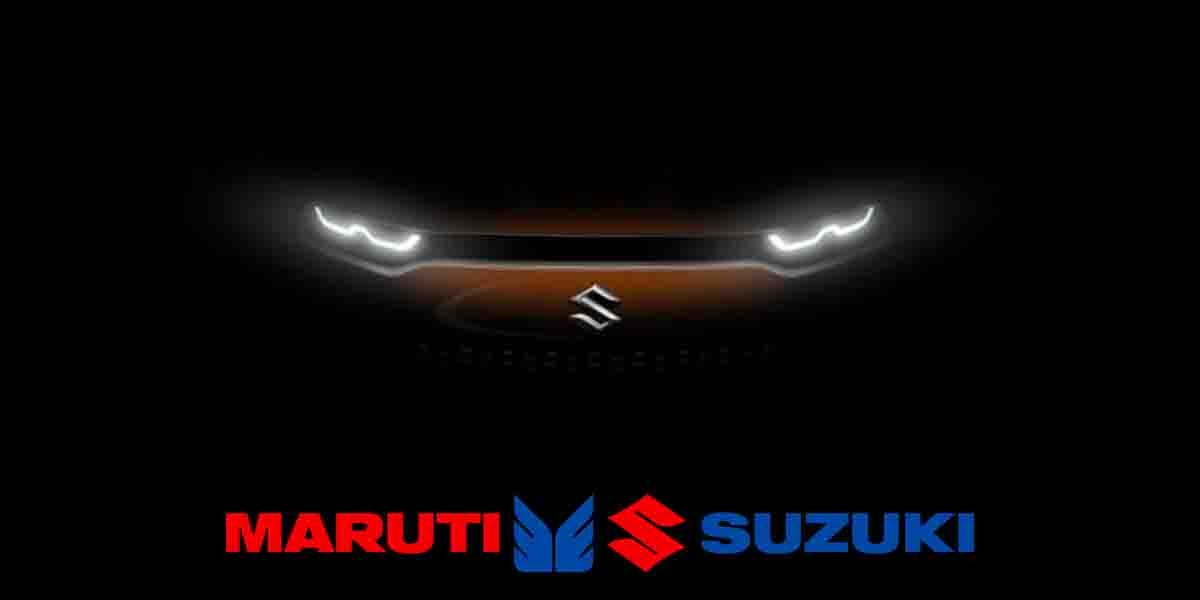 In earlier reports, it was suggested that the new Maruti Alto would adopt the hatch-cross design approach like the Renault Kwid. However, as the current spy images indicate, it is unlikely to be true. Instead, Maruti Suzuki will keep the traditional look of a small-footprint hatchback with straight-forward design. This decision is reasonable since Maruti Suzuki has already offered the Maruti S-Presso as the hatch-cross model of the line-up. According to the spy images, it seems that Maruti Suzuki has adjusted the proportions of the Maruti Alto a bit, which is expected to bring in a better interior space. The front and rear overhangs appear to be longer than in the current avatar. In general, the 2021 Maruti Alto is likely to make some notable improvements in terms of rear room and boot space. The next-gen Maruti Alto is expected to come with a revised interior as well. However, there is no image of the interior available at this point. It is likely that Maruti Alto will receive inspiration from the WagonR and S-Presso. To keep up with the current trend, the Maruti Alto is likely to get a touchscreen infotainment system which is becoming more popular in the entry-level market.

This is the Fastest Maruti Alto in Country

As far as the mechanical updates are concerned, the Maruti Alto will likely to be built on the HEARTECT modular platform. The same platform is widely used on the Maruti’s range of small cars. The application of the new platform will play a significant part in helping the new Alto come to terms with the new safety norms while keeping the kerb weight under control.

In terms of the powertrains, the Maruti Alto is expected to keep the current engine options. However, the existing 0.8-litre and 1.0-litre three-cylinder petrol engines are likely to undergo some modifications. Both manual and AMT gearbox option will be available on the new-gen version. And we won’t exclude the chance of an all-electric Maruti Alto.