The new-gen Hyundai i20 has been teased officially ahead of its market launch due in the coming days.

It appears that the launch of the new Hyundai i20 will likely to happen very soon, especially given the fact that the new i20 has started reaching its dealerships. Reports suggested that the new Hyundai i20 launch will set for the first week of next month. Interestingly, there’s no official announcement from Hyundai India as far as the domestic launch of the new i20 is concerned until today when the company revealed the first sketches of the all-new i20 for the Indian market. Buy a Hyundai Elite i20, Save Enough for an iPhone 12

Following the brand’s “Sensuous Sportiness” global design philosophy, the new Hyundai i20 carries the dynamic and futuristic characteristics when it comes to the styling design. In a bid to recreate a new benchmark in the premium hatch segment, the all-new Hyundai i20 appears in a new energetic avatar, seeing the inclusion of a large gloss black cascading grille, sleek projector headlamps with LED daytime running lamps along with a set of triangular housings for the fog lamps. 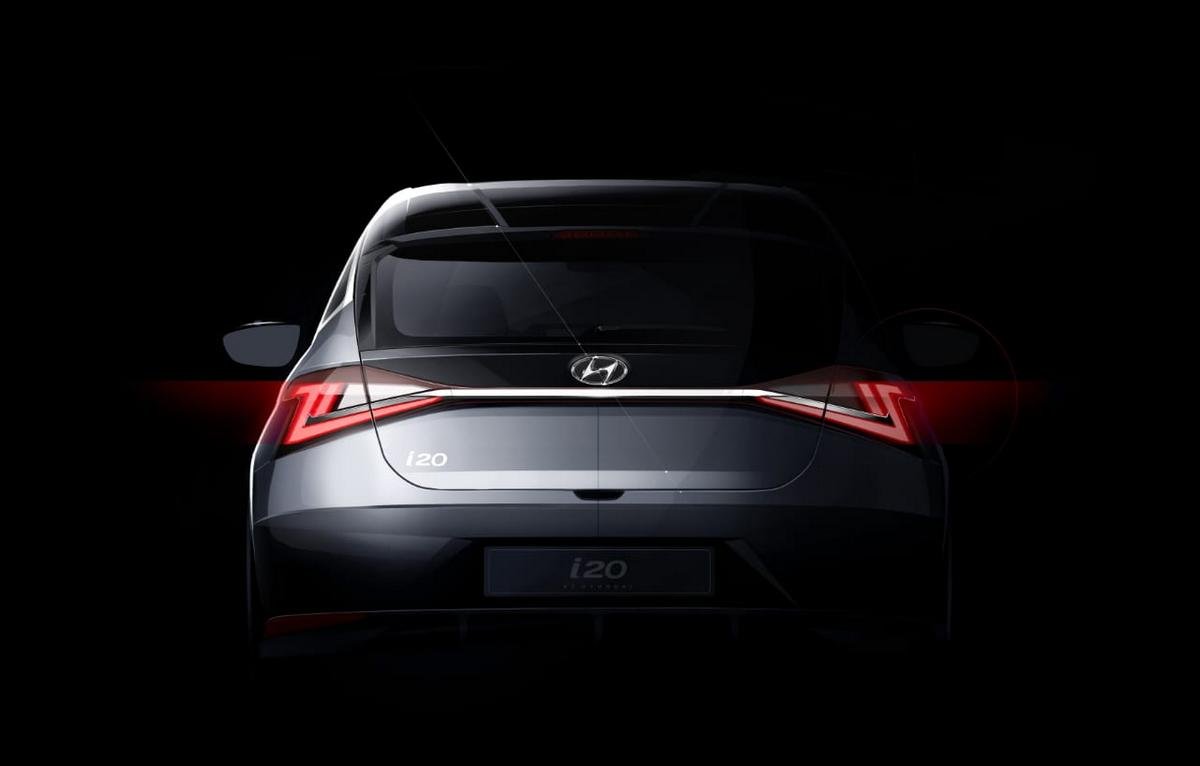 At the rear, the upcoming India-spec Hyundai i20 features a pair of wrap-around tail lamps that are connected to each other by a reflector and chrome strip. A shark fin antenna and dual-tone diamond-cut alloy wheels are some other standouts on the exterior of the vehicle.

As per the latest sketches, the new-gen Hyundai i20 will get a similar cabin layout as that of the international-spec model. There will be a 10.25-inch infotainment system with Android Auto and Apple CarPlay supports, automatic climate control, wireless charging system, a sunroof and a Bose sound system.

Once launched, the new-gen Hyundai i20 will continue to face the rivalries from Maruti Baleno (Toyota Glanza), Tata Altroz, VW Polo and Honda Jazz. The price of the new i20 is slated to start at around Rs 5.5 lakh mark (estimated, ex-showroom).