New Maruti Wagon R 2019: All things you should know about

Maruti Suzuki has been testing their new Indian-spec Maruti Suzuki Wagon R which is going to be launched in early 2019. What could we expect to see in this new car?

If Maruti Suzuki is the people’s car brand in India, then the Maruti Wagon R should be among the people’s hatchback. The new Maruti Wagon R 2019 is surely among the most anticipated cars of the year. Since it will not be the release of an official all-new or new-gen car, it still gathers a lot of hype and attention for the upcoming updates. Generally, the updated Maruti Wagon R still shares the same platform with the outgoing car. And some tweaks and twists are expected.

There is still no confirmation from the Maruti Suzuki, but still, we expect that this car will arrive early in 2019. According to Maruti’s plan, the Wagon R is going to be launched by 2020, but we do hope that Maruti will go ahead of their plan and schedule for an earlier come for this hatchback. 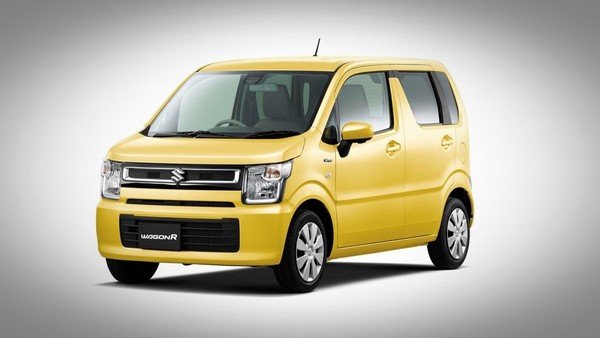 Maruti Suzuki Wagon R has always been on the top best-selling hatchbacks ever since the launch of the first gen. Twenty-five years after the debut, million units of this car has been sold in India, making it one of the biggest success of Maruti Suzuki in the Indian market.

The recent Indian-spec Wagon R indeed belongs to the second gen in India while Japan has seen the sixth generation of this car. The third, fourth and fifth generation has been skipped in India but with the latest sixth gen, we will not miss it.

There was a rumor about the launch of  Wagon R seven-seater which has been developed by the Japanese automaker in the Indian market. However, Maruti has crossed out the chance that it will come with the upcoming version. It makes sense as the company has already offered a good range of seven-seaters. “We study the MPV segments, and it is actually shrinking...volumes are too low. And if people need the practicality of 7 seats in budget, we offer this already with Omni and Eeco. And we have Ertiga also which offers VFM. So products are already available,” confirmed CV Raman, the engineering chief of Maruti to Indianautoblogs.

At 2018 MOVE Summit in New Delhi, Maruti has brought to the show its all-electric Wagon R. This car comes with two charger points with on for the normal port for at-home charging and the other for fast charging or Direct Current Fast Chargers. This model hosts a 10-25kwh capacity. But there is still nothing to be sure about the arrival of the Maruti Suzuki Wagon R EV next year. 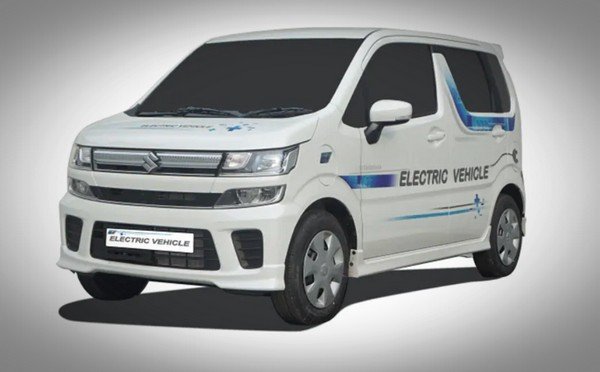 The Wagon R’s newest version has been introduced in the Japanese market. The Japanese version of the Wagon R teams up with a small-sized engine of 660cc. And for the India-spec Wagon R is expected to receive a bigger engine of 1-litre K10 petrol engine which has been powered the recent version. This unit could leash the maximum power of 67bph and 90Nm.

It is also likely that the new Maruti Wagon R 2019 will only get the petrol engine and without the offer of a diesel option. As far as we know, the outgoing version of Wagon R in India comes with a CTV option, however, the continuing of the CVT gearbox in the upcoming version is still not confirmed yet. But at our best guess, it will come with a five-speed transmission gearbox, manual or ATM.

With the same engine from the last version in India, it is suspected that the upcoming car will also return the mileage of around 14kmpl in the city traveling. The automatic version might come with lower fuel efficiency, about 13kmpl. On the highway, it is hoped to reach 18kmpl.

6. What to expect for Maruti Suzuki Wagon R 2019 Exterior

Given that the recent version of Indian Wagon R has dated back to 2010, the soon-to-come version must receive dramatic cosmetic fix to look more relevant and up-to-date. Maruti Suzuki Wagon R is developed based on the new platform, The Heartect, which also means that it will definitely grow in size. The same platform is shared on the Ignis, Baleno and Swift. It is going to get the tallboy stance.

According to the current design of the international version of the Wagon R and the spy shots, it is expected that the India-spec will get a boxy design along with square headlight and tail light. On the front end, the bumper and air dam will be refreshed, and possibly become larger. To the sides of the car, the bold waistline will be the highlight. According to the spy shots, the new Maruti Suzuki will be a tallboy and have updated headlight units

7. What to expect for Maruti Suzuki Wagon R 2019 Interior

Within the cabin, it is likely that the 2019 Maruti Suzuki Wagon R will come with the following features: With more features and a better interior and exterior, Maruti Suzuki Wagon R will be priced higher than the outgoing version, at around 5 to 7 lakh. The mid-range variants might come with ATM and CNG version.

At this price range, it will take on the upcoming Hyundai Santro AH2 and the Datsun GO+.

>>> Find out more news about cars at IndianAuto.com