The anticipation over the next-gen Mahindra Scorpio will come to an end in 2021, as the company has finally announced a tentative timeline for the launch of the SUV.

For the uninitiated, Mahindra Scorpio is one of the most popular SUVs of all time in India. The car was first introduced back in 2002 and had two facelifts since then, one in 2006 and the other in 2014. Now, the Scorpio is finally set to receive a generation change. Mahindra Scorpio is one of the boldest-looking vehicles in India

Codenamed Mahindra Z101, the new generation Scorpio will be launched in the second quarter of the next year (April-June 2021). The timeline has been confirmed by Dr Pawan Goenka, Managing Director, Mahindra & Mahindra. Numerous spy pictures and videos of test vehicles wearing full-body camouflage during testing have been floating around the internet, giving us an idea of what the new SUV could offer.

Also Read: Mahindra and Ford About to Jointly Start Working on EcoSport Successor

The next generation Scorpio is expected to be boxy and old-school in its proportions. The car will have large windows, a heavily raked front windscreen, and a completely flat tail-end. The SUV is also expected to be bigger than the outgoing model, which will help increase interior space in the cabin. The car is also expected to feature a completely new ladder-frame chassis than the current Scorpio. There will also be plenty of changes in the interior as well, with the addition of more creature comforts and features than the ongoing model. There’s no confirmation on the seating arrangements, although we expect the car to be either a 7- or a 9-seater. 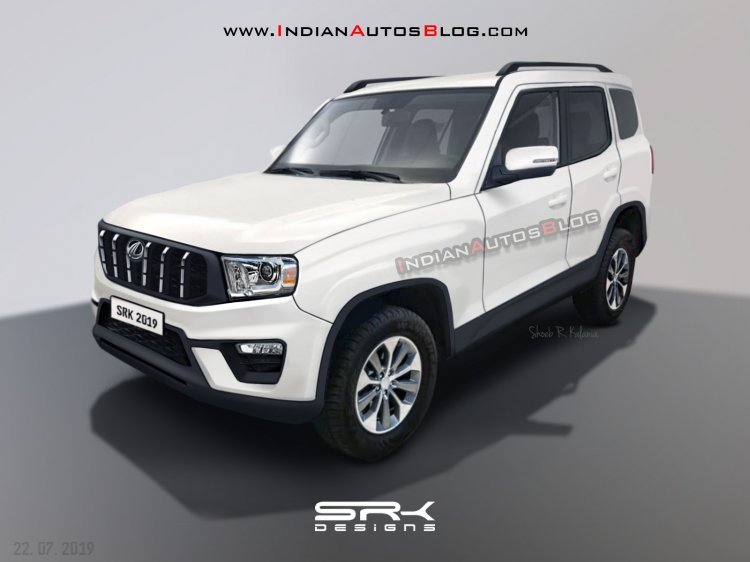 Mahindra Scorpio (new-generation) to launch in 2021

The new Scorpio is also expected to sport new powerplants. The current mHawk 2.2-litre turbocharged diesel engine might continue to do duty here, with upgrades to make it BSVI compliant. It can generate a maximum power of 140 PS and 290 Nm. There have also been reports that Mahindra might replace the old oil-burner with a new 2.0-litre diesel motor. Other than that, there might also be a petrol mill on offer, presumably one of the mStallion engines that were unveiled at the 2020 Auto Expo. Our bet would be the 1.5-litre turbo-petrol which produces 165 PS and 280 Nm of max power and torque, respectively, which are decent figures for a car this size.

The upcoming Scorpio (next-gen) will see a significant bump in price. Currently, it retails for Rs. 10.19 lakh to Rs. 16.83 lakh (ex-showroom, New Delhi). Upon launch, the SUV will compete against Kia Seltos, Hyundai Creta, Renault Duster, and Mahindra XUV500.