0 0
Porsche Macan is launched in India in two variants, standard Macan and Macan S. IndianAuto will provide the details of the facelift below.

One year after the international launch, Porsche Macan facelift has finally arrived in the Indian market. The new Porsche Macan goes on sales at the starting price of Rs 69.98 lakh for the standard model, which is surprisingly lower than the entry-level variant of the older model by over Rs 10 lakh. The top-spec Macan S has been priced at Rs 85.03 lakh.

The facelifted Porsche Macan receives various minor updates for the exterior. From the front face, it is notable that Porsche now sports new LED headlamp housing, each comprises of four small LED lights. The front air ducts are enhanced with LED strip which could also serve as a turn signal. To the side profile, the new Porsche Macan comes with two wheel size options, 20 inches and a 21 inches. The rear end now features connected taillights. Apparently, Porsche Macan has taken some design cues from the new Porsche Cayenne. In the international market, Porsche Macan is available with four colour options, which are Mamba Green Metallic, Dolomite Silver Metallic, Miami Blue and Crayon. 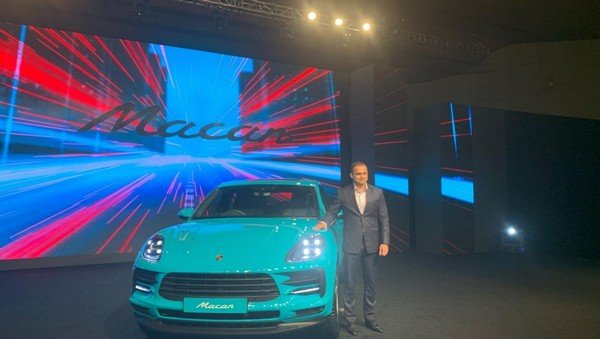 Porsche Macan gets refreshed dashboard with new Porsche Communication Management. This system is operated through a 10.9-inch touchscreen. Other highlight features of the Macan include a 14-way power seat with memory package, air ionizer, new three-spoke steering wheels as well heated front windshield.

To improve the handling capability, the new Macan is aided by a new set of tyres and reworked chassis. The cornering will be enhanced by the Porsche Active Suspension Management system. Porsche also provides the Sport Chrono as standard across the range. This package includes a wide range of driving assist features such as launch control, dynamic transmission mounts, updated gearbox map, stopwatch designed for laps timing, and multiple driving modes. 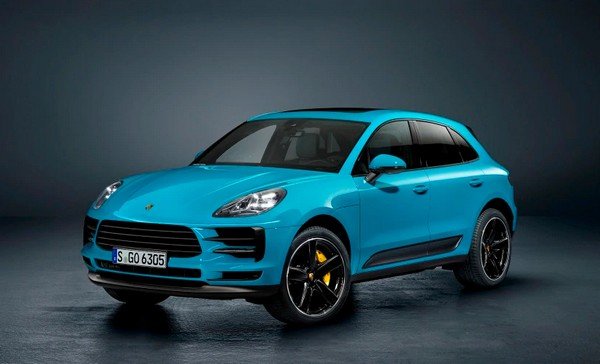 Porsche Macan is only available with petrol engines

Under the hood, the Porsche Macan comes exclusively with petrol engines. A 2.0-litre unit with 245 PS and 370 Nm takes the powering duty on the standard variant while a 3.0-litre unit that makes 354 PS and 480 Nm is used for the Macan S. Compared with the performance on the older version, the new 2.0-litre petrol’s power output fell by 7 PS while the 3.0-litre motor has increased by 14 PS. Both come with the 7-speed dual-clutch transmission.

Also read - Porsche Says No to Diesel Engines for Good

IndianAuto will provide the latest news about the car industry