16 0
The next-gen Skoda Octavia will be revealed on November 11 this year. The Indian launch is expected to follow later in 2020.

According to the sketches, it seems that Skoda Octavia will share some common design elements with the Superb. And the recent leaked image confirms this once again. The premium sedan will abandon the split-up setting headlight and replace it with a new single-piece setting. On the front end, the revised grille is larger and more prominent. The bumper gets updated with a sportier design and prominent air vents. To the side profile, the Skoda Octavia features a bolder shoulder line. 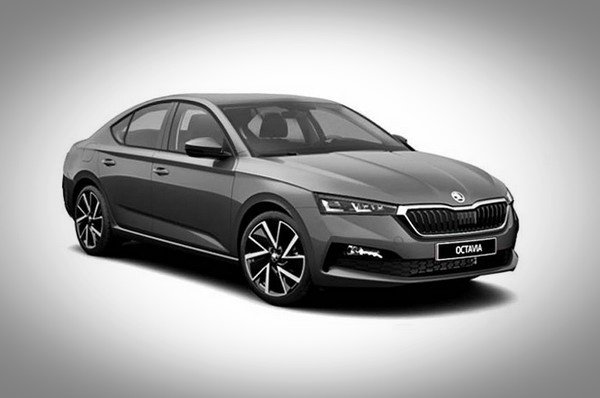 The latest leaked image doesn’t reveal the interior of the new Skoda Octavia. However, previously, some spy shots have suggested a complete upgrade on the inside of the new Octavia. As per spy images, the 2019 Skoda Octavia’s interior is under the influence of the Vision X concept which was showcased at the Geneva Motor Show last year. Accordingly, the interior will look cleaner and more simplistic. It also gets a new touchscreen unit for the infotainment system.

The new Skoda Octavia will also receive extensive updates regarding the mechanical parts. This sedan will be underpinned by the new MQB platform, meaning that the Skoda Octavia’s dimensions will increase significantly. The interior space, hence, will be more spacious. Under the hood, the Skoda Octavia employs either a turbocharged petrol engine or a diesel engine. The mild-hybrid system will also be included in the options range. 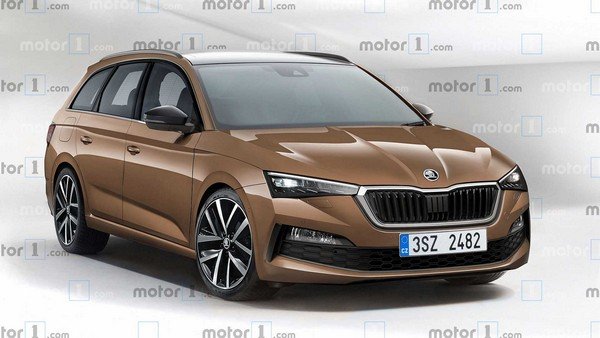 Skoda Octavia will go on sale in the following year. Image source: Motor1.com

Skoda Octavia will be revealed next month. After that, the new model will go on sale on the international market in the following year. The India-spec Skoda Octavia will roll off later of the year. It is likely that Skoda Octavia will get the petrol engine only. There will be two options available for India-bound Skoda Octavia, a manual unit and a DSG automatic unit, which is also offered on the existing version.

As a part of the India 2.0 plan, Skoda has two new models including the Kamiq SUV and new-gen Rapid on the pipeline. Both of which will be underpinned by the MQB A0-IN platform, a platform developed specifically for the Indian market. Get new updates about Indian car industry at IndianAuto.com.