New Tata Goshaq to Lock Horns with the Maruti Dzire

Tata Motors is developing a sub-4m compact sedan to take on the Maruti Dzire and the likes. It has been internally codenamed 'Goshaq'

Tata Motors’ new fascination of naming cars on the names of fast-flying predator birds is all set to reach new heights. The carmaker started this trend with the Harrier (unveiled as Buzzard internationally), followed by the Altroz and the Hornbill. The manufacturer would soon be launching a new sub-4m sedan to take on the likes of Maruti Dzire and Hyundai Aura. It will be named 'Goshaq'. The name comes from the Northern Goshawk bird that is found across the world. The 90-degree opening doors on the Altroz were inspired by the large wingspan of the Albatross. Likewise, the Goshaq would inherit sharp styling cues from Northern Goshawk’s sharp paws and beak. 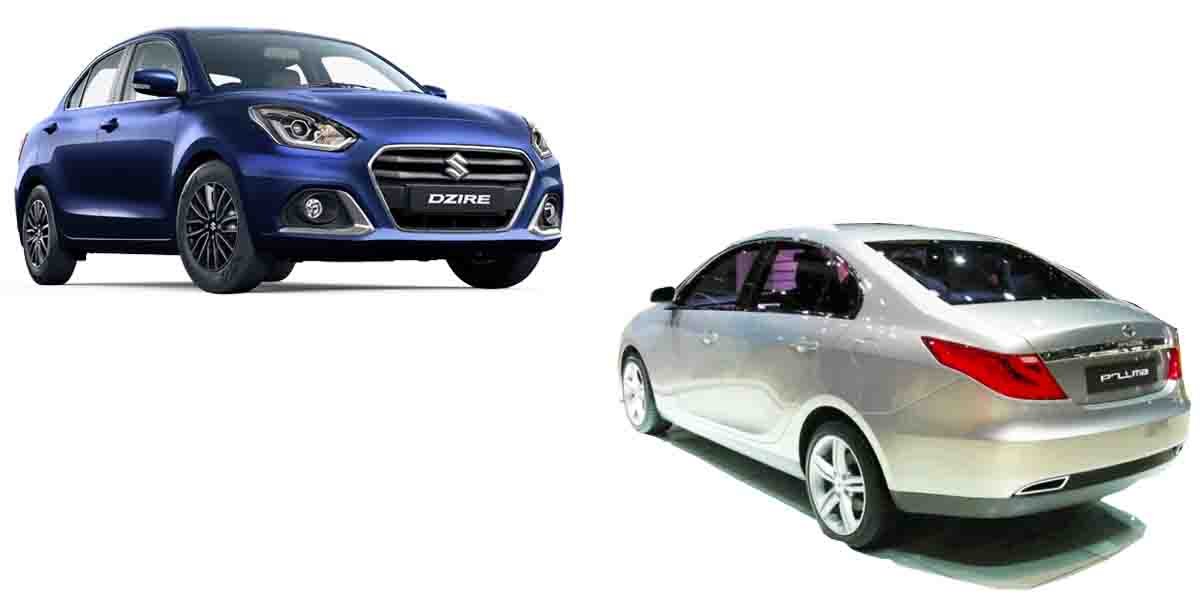 The Goshaq will be based on the ALFA architecture as the Altroz. It will be the a sub-4m sedan from the brand after the Zest since Tigor was a sub-compact model. Technically, the Goshaq will act as a replacement for the Tigor, but the carmaker would sell the car alongside each other for quite some time. The Goshaq will be launched by the end of 2021 and should be styled in accordance with the Impact design language of that time.

Tata Goshaq is expected to source power from the ongoing 1.2L Revotron petrol engine. However, rumours hint that Tata Motors is developing a new 1.0L 3-pot turbocharged petrol motor that would also be seen on the HBX.  A 5-speed manual transmission and a 5-speed AMT will be on the cards. Although an electric variant is also in the pipeline. A digital rendering of the Altroz-based sedan 'Peregrine'.

This sub-4m compact sedan will be launched with an objective to bring volumes to the manufacturer. If the new-age cars from the Tata Motors are to be considered, the Goshaq will be one of the best-looking sedans in the market. Also, it will come loaded to the gills with a slew of telematics-enabled features. But before launching the Goshaq, Tata Motors will be launching the Peregrine sedan that will be based on the Altroz.