While the all-new Altas Black colour for the Tata Harrier is yet to be confirmed by Tata Motor, the colour has surprisingly appeared on the company’s website via Imaginator configurator recently

It is known that the Tata Harrier colour option has been the topic of discussion right from it’s launched in India. Tata Motors has made the Harrier available with 5 single-tone body paints including Thermisto Gold, Ariel Silver, Orcus White, Telesto Grey and Calisto Copper. Considered one of the best Indian cars ever, the lack of dual-zone colour options really discourages a number of auto enthusiasts. 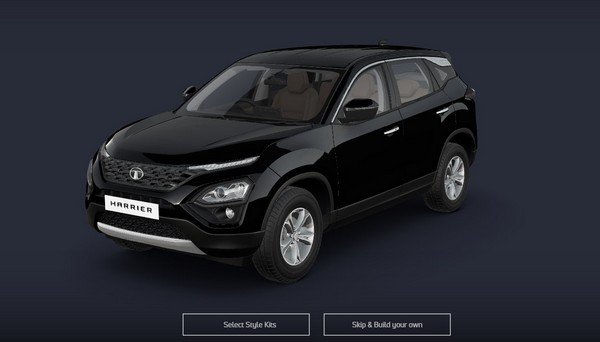 Shortly after the news about an authorized dealer of Tata listing the new Altas Black option on the price list, Tata quickly rejected this information and explained that this was an unexpected error from dealer only. However, after several days, the same Altas Black body shade has once again shown up on the official website of Harrier via Imaginator section which enables online customization for the model. The personalisation section allows buyers and enthusiasts to select their favourite dealer, variant, colour for customizing the car and paying booking token. Surprisingly, the new black colour turns up for a sec when visitor change the variant while booking the car through this channel. It is hard to say whether there is a bug in the section or not. Also, it is in a likelihood that there is the image of Harrier in black located somewhere in the database leading to the image surfacing on the front-end. It remains to be revealed when Tata Motors officially announces the inclusion of Harrier Black colour option if any. 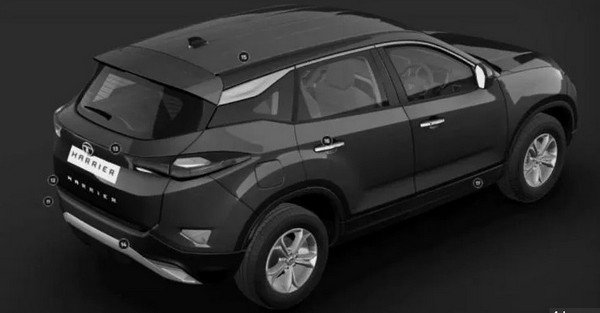 It should be noted that demand for the Harrier will get boosted sharply if carmaker could bring in dual-tone colour scheme in availability. Indeed, a modified dual-tone Harrier was in great concern when it was delivered in India in the last few days. The delivery video of this model has marked over a million views via the social media platforms and other sources that prove the high aspirations from India’s car freaks about the new colour options. Having said that, updates on the new colour scheme for the Harrier will more likely to be commenced in the near future.