Toyota Fortuner Close To Getting a Facelift, Updated Look Leaked

In its second generation now, the Toyota Fortuner has been a force to reckon with. In spite of the great demand, however, the manufacturer has been working on a mid-cycle facelift for its sub-Prado SUV. The updated ‘T-Fort’ will launch around the middle of this year but a recent batch of spy images have given us a pretty clear idea of what the new model would look like. 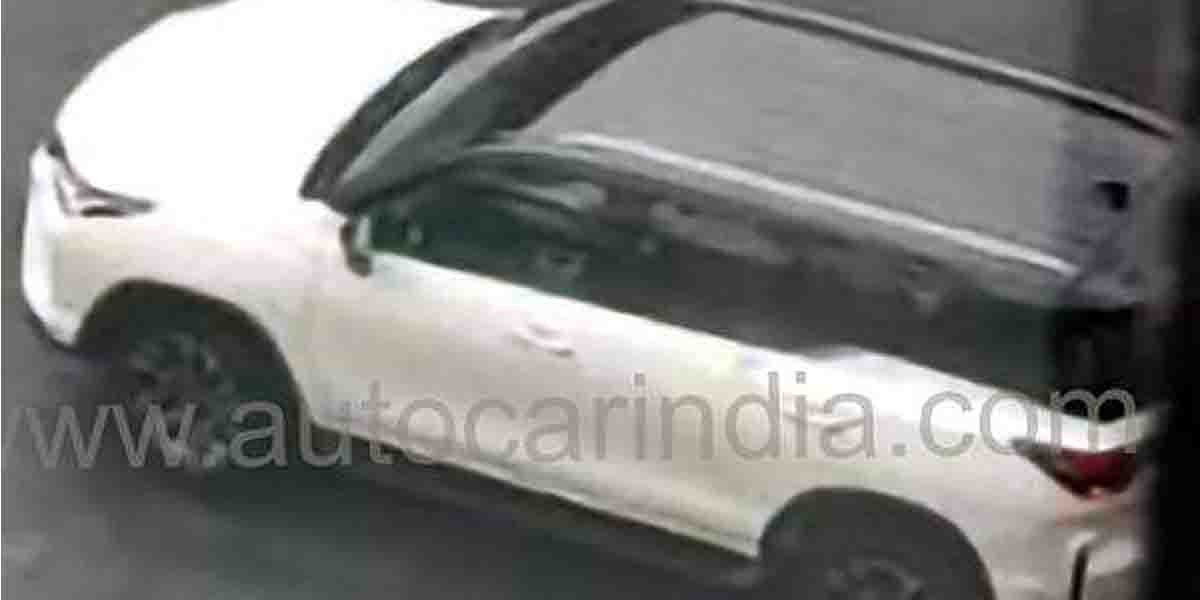 Also Read - Toyota Fortuner to Get Costlier In The Coming Time

With its mid-life update, the Toyota Fortuner will receive a handful of cosmetic updates up front. These will include a new bumper and a reworked grille, both of which will bring the aesthetics in line with those of the RAV4 and the Raize. The grill is sleeker than before and loses chrome to gain some gloss black bits. On the other hand, the bumper features triangular air intakes. Even the headlights are slightly different and look sharper than those on the ongoing version. Also, the skid plate comes with a gloss-black finish.

Other than a restyled nose, the Toyota Fortuner is also likely to get some minor tweaks to its rear. We will likely see a new bumper and updated taillamps. The interior could stay visually unchanged but will likely come with more features. A more sophisticated infotainment system with Apple CarPlay and Android Auto looks like one of the most possible additions. Globally, the Toyota Fortuner is on sale in a range of engine options, including a huge 4.0-litre petrol engine. India, however, will continue with the current crop of engines, which include a 2.7-litre petrol and a 2.8-litre diesel motor. The local launch of the facelift is expected to take place around the end of this year, while the ASEAN market debut could happen in the third quarter of this year. 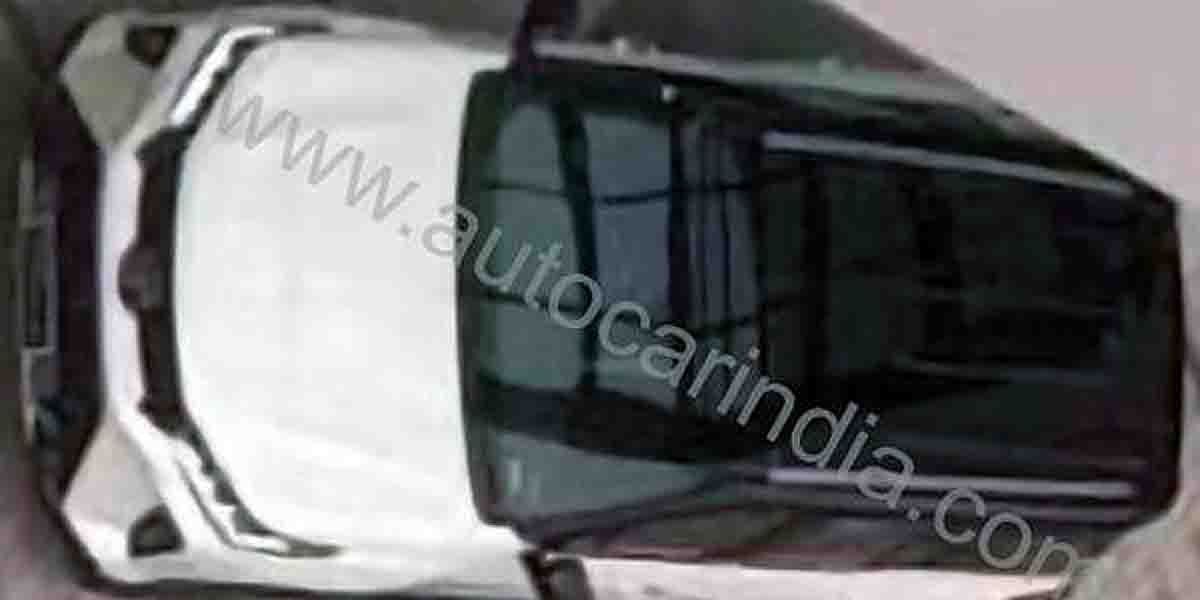 However, before the advent of the facelift, India will even get a special edition of the SUV that could come with features like auto-folding ORVMs and an updated infotainment unit with Android Auto and Apple CarPlay. Of course, both these features will make it to the refreshed version. In India, the refreshed model will lock horns with a range of SUV, including the recently updated Ford Endeavour, Isuzu MU-X, VW Tiguan AllSpace, Skoda Kodiaq and Honda CR-V.