It is confirmed that Volkswagen India will showcase four SUV at the Auto Expo in the following month.

Volkswagen India was among the car brand to confirm its participation in the upcoming Auto Expo 2020 which is scheduled to happen from Feb 7 to 12. Recently, the German car manufacturers reveal some names on the list of vehicles which will be showcased at the biannual motor show. As per the announcement, Volkswagen will bring four new SUVs to the Auto Expo including A0 SUV, T-ROC, Tiguan AllSpace, and ID Crozz EV SUV. Among these four models, the A0 SUV that will rival against Hyundai Creta and Kia-Seltos is among the most anticipated models of this year’s show. 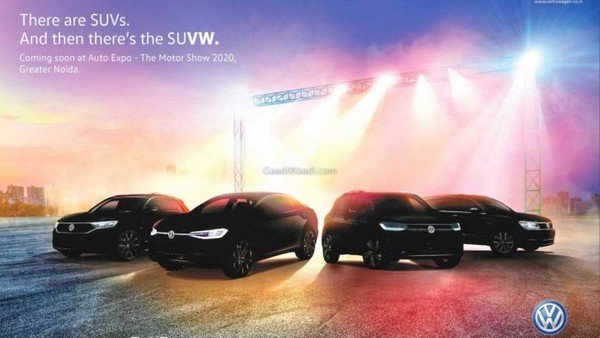 These four SUVs are lining up to go on sales in our market in the next 2 years. The German carmaker shows its interest in the emerging SUV segment and reveals its intention to bring its internationally-succeeded SUV to our market.

At the stage of the Auto Expo 2020, Volkswagen A0 SUV, the biggest interest of the SUV line-up, will show up under the form of a near-production model. This model will be underpinned by the MBA0 IN platform which is based on the international-spec MBA0 and developed specifically for the India market. With the revised platform, the A0 SUV will sport a wheelbase of 2,651 mm, which is longer the Euro-spec T-Cross by 100mm. Along with the new platform, the India-spec A0 SUV will come with new body panels and better interior space. Higher ground clearance is also promised. The A0 SUV is expected to go on sales in our market in a few months.

Volkswagen A0 is expected to be powered by a 1.5-litre TSI Petrol engine which can deliver a top power of 130 Bhp. While there is little chance for a diesel engine to show up in the range of the upcoming SUV, it is likely to get a CNG option for its petrol engine. 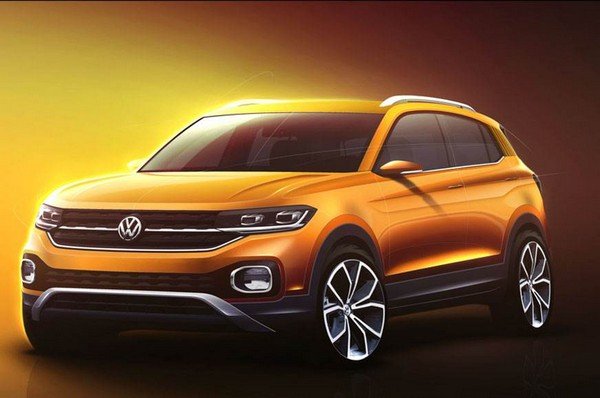 “We understand the rapidly changing preferences of our Indian consumers and in-line to the same, we will introduce one of our biggest SUV offensive portfolios for the Indian shores.”

He also put a strong emphasis on the safety of the upcoming SUVs in our market. It is believed that its strength in providing reliable and highly safety vehicles will cater to the demand and concerns of Indian customers. The director also mentions the positive response for the current launch of Volkswagen Tiguan as an encouraging start for other SUVs that follow. Visit IndianAuto to get the latest car news and stories.