Volkswagen diesel cars will more likely to come back under India 2.0 project

In the BSVI transition period, various carmakers have chosen to jump out of the diesel cars market in India. With the stringent norms just around the corner, Volkswagen has also decided to go petrol-only in its model ranges and phase out the diesel engines from its fleet of cars in India, despite the fact that diesel mills play a huge part in the company’s portfolio. However, moving forward, we get some news revealing that the German carmaker will re-introduce the diesels to the domestic space, under the India 2.0 project. 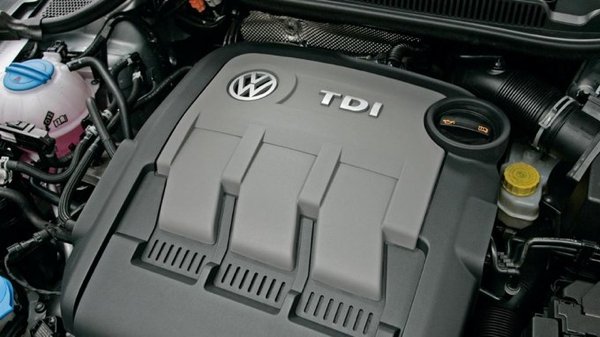 Recently, VW announced its plan to focus on developing SUVs for the Indian market. With their plans being biased towards SUVs, there will be decent demands for diesel-powered offerings in the premium segment.

That said, the diesel cars are still believed to get a good chance for larger vehicles, not to mention VW’s TDI is a fantastic engine that’s worth the investment. The smaller cars will not get a diesel mill due to the too-expensive cost of upgrades to the new norms. Currently, VW India is present in Tier I and Tier II cities only. The German auto company is expecting to expand its operation into the Tier III and Tier IV cities when the India 2.0 project comes into force.

In another development, Volkswagen is developing a new VW Taigun underpinned by the MQB A0 IN platform and a replacement to the VW Vento, both of which will come to us in 2021. The VW T-Roc has been already launched in India at an introductory price of Rs 19.99 Lakh (Ex-showroom).