The automobile industry in India has grown significantly in the past decade mostly because of the following 10 giant car companies.

As the second crowded country in the world, India develops a great demand for cars, from sedan to SUVs, small to mid size and, affordable models to even luxury cars. There are around 50 global companies in India to serve such demands. Consequently, India is ranked fourth in the list of largest car manufacturing nations, with passenger cars and commercial vehicles as main products. Here comes top 10 car companies in India.

It’s no surprise that the first name appearing in this list is Maruti Suzuki, the most trusted car makers in the Indian market. Founded nearly four decades ago, it was a joint venture between an Indian company, Maruti, and Suzuki, a Japanese automobile manufacturer. Maruti Suzuki now holds 37% share of the auto market in India. Its first car model, Maruti 800, was considered the most successful automobile in India. One can easily detect this auto on Indian streets even the last production unit for such car has closed for seven years. Maruti Suzuki has developed technology in creating cars for the Indian market with international standards. Its best-selling models include Alto, Swift, Ertiga and Celerio.

Maruti Suzuki is the most popular brand in India

Hyundai is a famous car brand from Korea. Since it entered Indian market in 1996, Hyundai Motor India Limited has become India’s second best carmaker, just after Maruti Suzuki. Since the launch of its first model in 1998, Hyundai has developed strongly and consistently improved the design, quality, and efficiency of its products. Many elegant and affordable models in their portfolio are Eon, Santro, Grand i10, Xcent, i20, and Verna.

As one of the biggest car makers in Asia and the leading bus and truck manufacturer in the nation, Tata Motors is exceptionally welcomed in Indian markets for giving awesome features at ideal costs. Established in 1945, Tata Motors now owns six assembly units in India and four in other nations. Besides cars, it also produces trucks, buses, and also military vehicles. Tata’s famous models are Tata Safari, Tata Nano, Tata Iris, Zest and Tata Sumo. 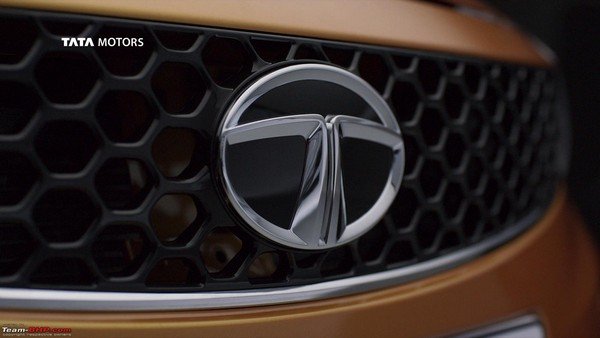 Honda Cars India Limited is a subsidiary of Honda, a multinational automobile manufacturer coming from Japan. It was first launched in India in 1995 and since then, it has become a great car producer in this market. Honda provides various products from automobiles to motorcycles, mountain bikes, engines, solar cells and ATV. Honda is holding quite a large share in India auto market thanks to its attractive, fuel-efficient and reasonably-priced products. However, many people still complain about its high-price for car spare parts. The Accord, Amaze, Brio, Civic and Jazz are Honda’s most successful car models. 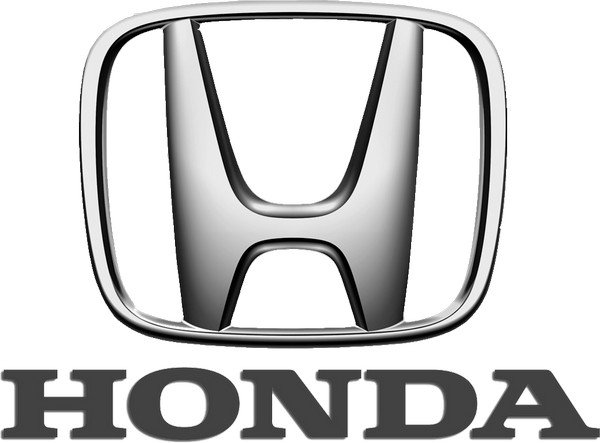 Honda brings the power of dream for people

Entering the Indian car market in 1995, with its headquarter in Chennai, Ford India remains one of the top car manufacturers in the country. Indians like Ford cars because of its high-quality engines, great interior space, fuel-efficient performance and affordable prices. Some of Ford famous lines are Classic, Figo, Ecosport, Endeavour, and Fiesta.

Renault is a giant automobile from France. In 2005, it was established in India under the name Renault India Private Limited in Oragadam, Chennai. Renault cars are known for their compact SUVs, fuel efficiency, and great performance. Besides Duster, Scala, Pulse, Koleos and Fluence are their best-selling models.

Renault is very famous for cars with great mileage

Volkswagen India, started in 2007, is a subsidiary of German car giant Volkswagen. It is now a big player in Indian auto market with Vento and Polo as two most popular models. Though its high-performance engine and long-lasting cars are well-received, their lack of spare parts for replacement still annoys many buyers.

Volkswagen cars had a surge in sale in India last year

Japanese auto company Toyota started Toyota Kirloskar in India in 1997 and has built their reputation with Altis, Corolla, Etios, Fortuner and Qualis models. Despite holding a large share in the auto market, they do not produce diesel-powered car models and their production line is limited compared to others opponents.

General Motors’ Chevrolet is also a big name in India. That giant is popular for high-quality cars, from sedan to hatchbacks, compact cars to SUVs. Some of the successful car models of the company are Chevrolet Spark, Chevrolet Beat, Chevrolet Sail and Chevrolet Tavera.