Volkswagen Nivus compact SUV will be positioned below the T-Cross in the company’s product range.

In a recent update, Volkswagen yesterday released a teaser image of its Nivus – the upcoming VW Polo-based compact SUV to the world’s enthusiasts. The VW Nivus was earlier named as the T-Sport and will be slotted right below the T-Cross SUV in VW’s product line-up. The automaker has also revealed that the Nivus SUV will be first launched in the Brazilian market in mid-2020, followed by Europe. The Nivus is the brand’s prominent product as it is based on the popular VW Polo hatchback.

Apart from the teaser image, Volkswagen also introduced an official teaser video of the Nivus that showcases some design hints of the car without giving away many details. The upcoming Volkswagen SUV looks quite different from the traditional hatchback-styled SUV because it has a sportier coupe-like silhouette, sloping roofline with the roof rails establishing its crossover tag, along with a distinctive grille. At the rear, the VW Nivus features a pair of LED tail lamps stretching to the tailgate. 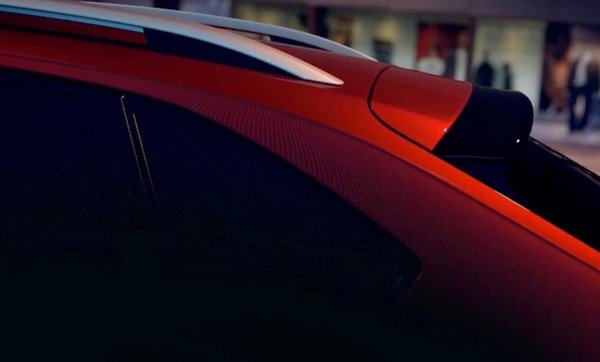 Based on VW’s MQB A0 platform, the new Nivus is due to launch in some emerging markets. It’s worth noting that this platform also underpins the new VW Polo that’s currently on sale in the international market. That said, the Nivus compact SUV will share the same wheelbase with the Polo hatch, which means that it will be 90 mm shorter than the VW T-Cross. Expect the new Nivus to get the power from a 1.0 TSI turbocharged petrol engine developing 115 HP of power and comes mated to either a 6-speed MT or an AT option.

While there’s still no official statement from Volkswagen on the introduction of the Nivus in India so far, we are set to welcome the VW T-Cross SUV in the coming months. This mid-size SUV is said to be unveiled at the 2020 Auto Expo and is based on the Indian version of the MQB platform, known as the MQB A0 IN. The launch will more likely to happen by the year-end of 2020.