Is Xiaomi Planning To Unveil an All-new SUV?

Xiaomi surprised its fan-followers yesterday by teasing a photo that’s assumed to be a new SUV. The sharing was erased from its official Weibo account in a short time.

It is claimed that the Chinese tech-giant Xiaomi would introduce its own car to the world’s enthusiasts today. Yesterday, Xiaomi said on its official Weibo account that “Building a car? We’re serious!” suggesting that the company might enter the automobile industry with a new car. However, the sharing made by Xiaomi was then deleted after a short time and the General Manager of Xiaomi denied the idea, revealing that it’s a misunderstanding and the company had no plans to build a car now. 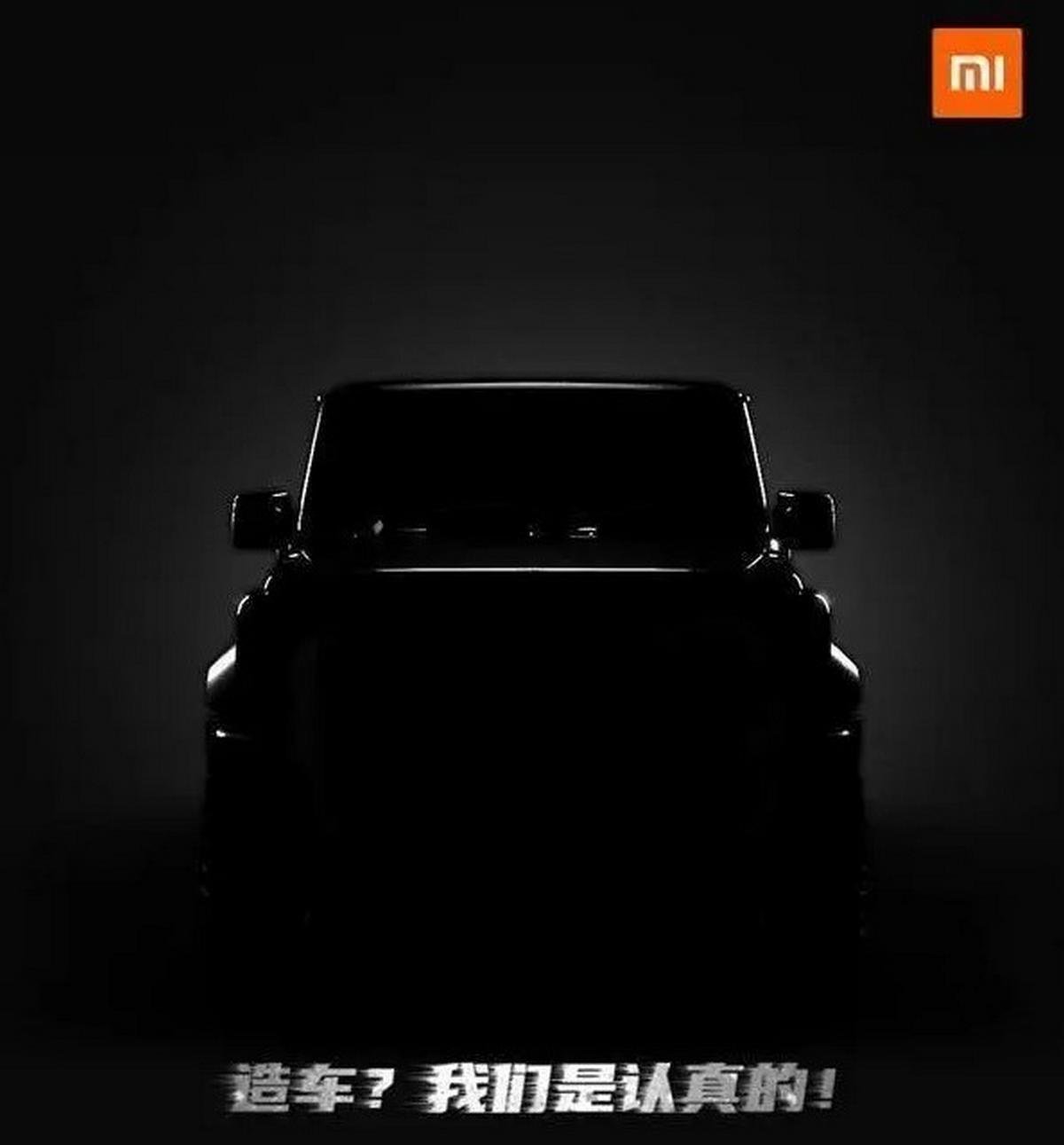 The vehicle featured on the image here might be an SUV that looks boxy, very similar to the Suzuki Jimny or the Mercedes’ G-Class. Perhaps the teaser image here could be perceived as a joke. Still, it has been a big surprise to fans and the deletion can’t save it from being spread quickly around the Internet.

Also, considering the serious sentences that Xiaomi used in sharing, this appears not to be a joke at all. Secondly, it is worth noting that Xiaomi is collaborating actively with a number of local carmakers to date and even invested in Xiaopeng Motors – a famous Chinese automaker last year. The latter was recently reported to start supplying the Xiaopeng P7 electric sedan, which goes on sale in the Chinese market as a competitor to Tesla cars. 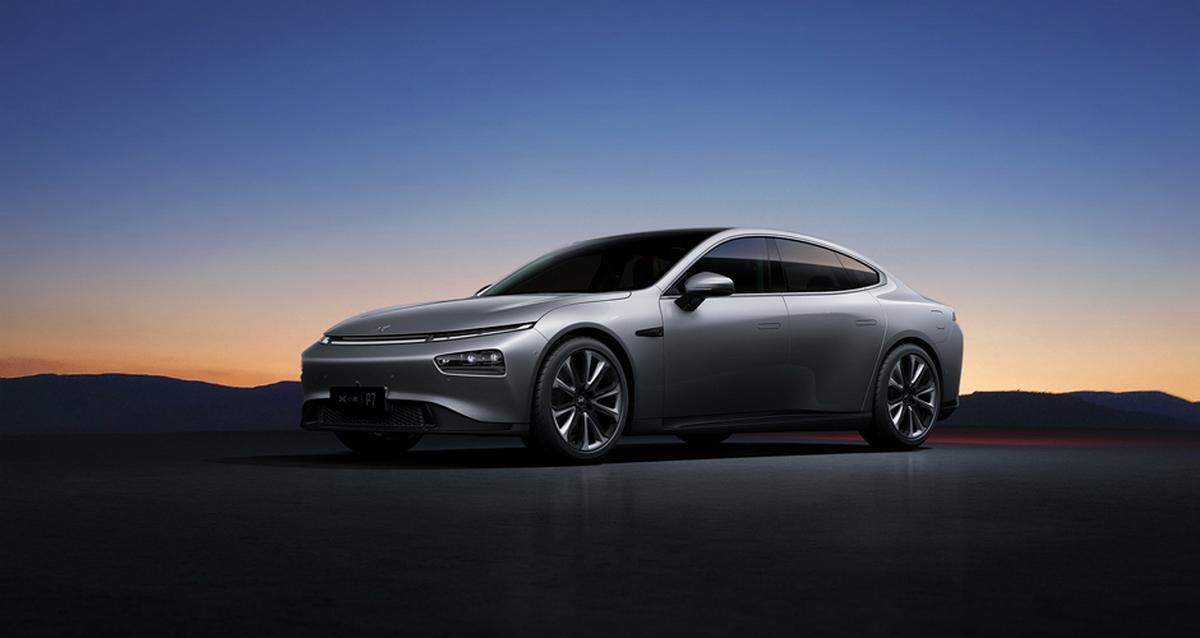 However, the Xiaopeng P7 has a very different design compared with the one in the teaser photo. So it’s unclear if we are talking about the same car or not. Later on, Xiaomi Mall updated on Weibo that they are actually making a smart RC toy car that replicates the image of Suzuki Jimny so it’s possible that the hinted car will turn out to be a toy.

As for Xiaomi Corporation, it is a Chinese-based electronics and IT company that operates in mobile telephony along with consumer electronics. In 2018, Xiaomi is the world’s fourth largest-selling smartphone manufacturer after Huawei, Samsung and Apple. In India, Xiaomi also maintains the top spot in the Indian smartphone market.