Are you having a struggle finding a good sedan car for less than 2 lakh? Here is the top list of the best used sedans under 2 lakh.

When buying new cars, with a limited budget of only two lakh, you can barely find any brand new car with acceptable quality. In any case, it is the best advice that you don’t get yourself head over heels in debt for some vehicles that you cannot afford. Buying used are could be a perfect solution. If you opt for used cars, there are plenty of decent offers that nicely fit your 2-lakh budget. Here is the list of recommendable options that you should take into consideration.

Let’s kick off our list with the most popular car brand in India, Maruti Suzuki. On its sedans line-up, Maruti Dzire is one of the best-selling models, meaning that it could easily crack into the top sold sedans in the market. The ongoing Dzire is priced from 5.69 to 9.54 lakh, which goes well beyond your budget. However, a second-hand pre-2009 Maruti Dzire models could easily be found for less than 2 lakh.

Even the in case of the pre-2009 models introduced ten years ago, the design still rings a bell to us until today. The existing Dzire still keeps some design elements from its 2009 predecessor. If you can find a Dzire in good condition, it is hard to tell that the car has been around for a decade.

Another viable option is Honda City. With the models produced from 2006-2008, you can easily get this premium-classed sedan for just 2 lakh. Even the look of the City is not appealing in recent standard, but it looks still smart and eye-pleasing. And on the top of that, Honda City offers good performance, spacious cabin.

Honda City from 2007 backward was only available with a petrol engine only. The 2006-2008 models got a 1.5-litre unit that could make 78bhp and 12.7Nm. Moreover, Honda City was available with automatic transmission, which is a real deal for a 2-lakh car.

Honda cars age slower than other car brands. Besides Honda City, Honda Civic is also another nameplate that has been around for a good long time and is still doing well in today's market. The Civic has one of the timeless design that is still in style until these days.

You can find a Civic that produced from 2006 to 2010 for more than 2 lakh. Under two lakh, 2007 and 2006 model will be more likely to hit your options list. Honda Civic, around that time, was powered by a 1.8-litre petrol unit. As the Civic was designed to appear as a sports car and its fuel efficiency is not as high as other models, so expect it to suck fuel like a vampire. However, to look on the bright side, the Civic could offer a very sporty driving experience. 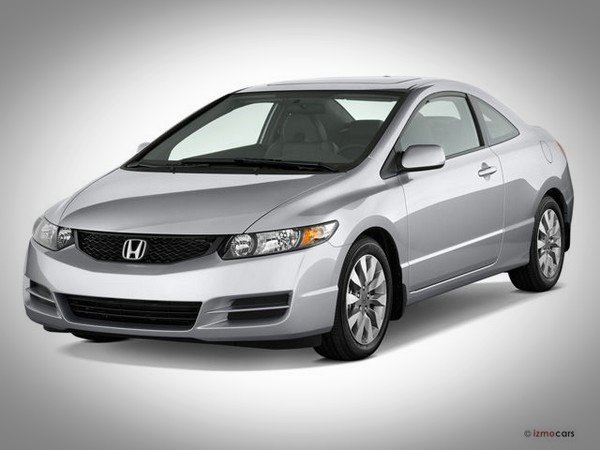 You might find it interesting to know that Verna was the first mid-sized sedan to offer diesel-automatic powertrain option. For two lakhs, you can probably find a diesel Hyundai Verna with an automatic gearbox. On top of that, the diesel version of the Verna could also bring in high fuel efficiency and convincing performance. 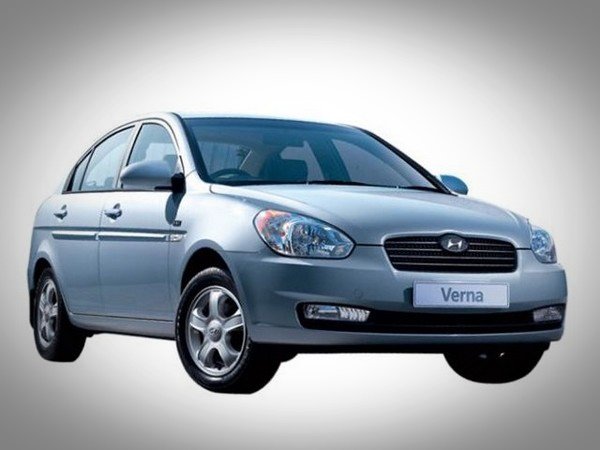 It has been a good long time since Toyota Corolla first appeared in India. Even though the Corolla could not meet huge success in India, it still manages to go on until these days. Also, remember that Corolla is a premium sedan. Therefore, 2 lakh for such a car with built-to-last quality and great comfort is a good deal. It would take more effort and time to find a used Corolla under two lakh, but it pays off if you lay fingers on one. Maruti SX4 was later transformed into the crossover S-Cross. In the beginning, SX4 was sold under two body types, hatchback and sedan. Later on, the hatchback evolved into the S-Cross while the SX4 sedan is crossed out.

From 2008 version backward, the SX4 is powered by a 1.6-litre petrol engine. One good point of the SX4 is its high ground clearance that lends a good riding quality especially in the bumpy roads of India. 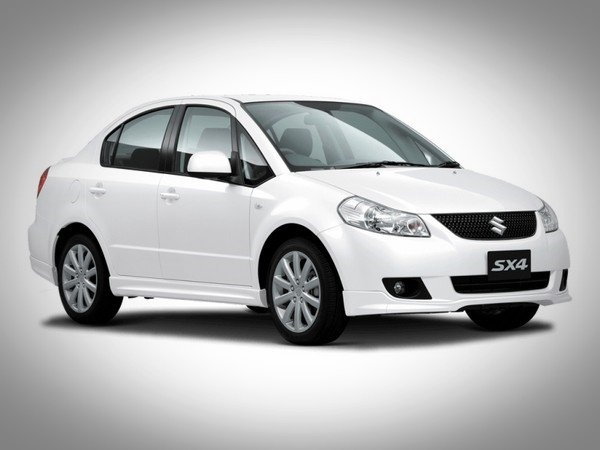 Tata Manza was one a rival to the Maruti Dzire. While the Dzire could successfully evolve and thrive in the market until this day and age, Tata Manza is a thing of the past. Even though the new model is no longer available in the market, the used Tata Manza could be still found in the second-hand car market.

Back when the car was still on sale, it was a well-equipped car with the then-best-in-class features; what’s more, there are both diesel and petrol engine options. It will give you the best value for your money. For the rest of the cars in this list, you could not find post-2007 models for less than three lakh, but you could probably encounter a post-2007 Manza for under 2 lakh. 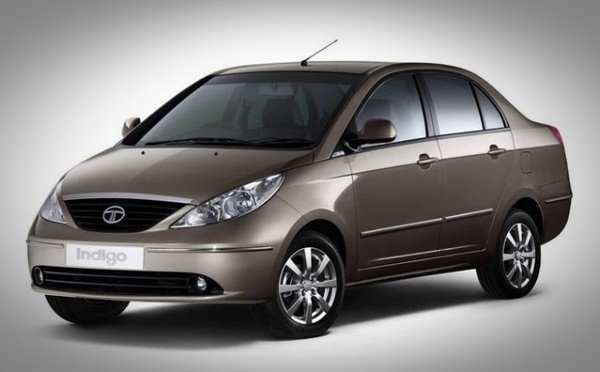 Today, Fiat Linea is a big disappointment regarding sales volume, and the car is dying. However, back when was first launched, Fiat Linea was considered a nice-looking car back then. Compared with today’s trend, the look of Linea might feel a bit outdated. On the other hand, it could provide you with a wide range of stock. The model comes with both diesel and petrol, both of which you can get for less than 2 lakh. If bargaining, you might get an even better price.

For less than two lakh, you can easily find Fiat Linea in the used car market 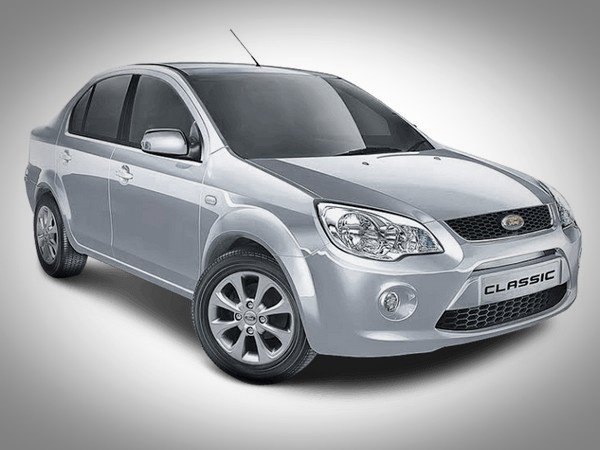