10 Great Cars That You Cannot Buy In India

11 0
For some particular reasons, some great car models are not available in the Indian market despite their global success and high potential here

India is among the top five largest automobile markets in the world. All the eminent names in the global market are rushing into India with a hope to grab a small bite of this cherry. Even though India is a promising market, the chance of success is not equally distributed with Maruti Suzuki holding the majority share of the market. That might be the reason why every car manufacturer is so conscious about which car to launch in our market, leaving various amazing models to be excluded from introducing in India. Here is our list of the top 10 cars not available in India that we all wish they are.

The rumour of Toyota Rush’s launch in India market has been circulating for almost a decade now, and there is still nothing official from the manufacturer. In the global market, the small SUV comes into two configurations, five and seven-seater. The latest Rush is powered by a 1.5-litre VVT-I petrol engine that makes 103bhp and 136Nm. This engine is paired with a four-speed automatic gearbox. Toyota surely knows how to make a good SUV. And it has several well-doing SUV in the international market now. In India, we have already welcomed Toyota’s well-known SUVs like Fortuner, Innova Crysta and Land Cruiser. But we still miss on others like the mentioned Rush or the C-HR.

Even though the new C-HR has been spotted in test mule in last year, but it doesn’t seem that Toyota will move up toward introducing this SUV in our market. The spied C-HR is suspected to be the hybrid-powered version that is going to be very expensive. Another premium-priced car in India doesn’t sound like a wise step for Toyota. 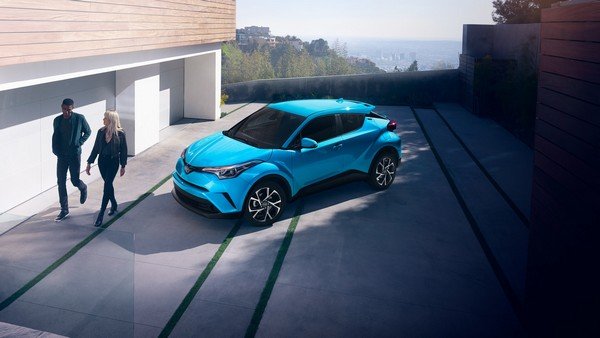 Toyota C-HR is seeing no chance of launch in India

Given that the Golf is one of the most successful VW models, even among the most popular cars in the history, it comes as a big loss that VW has skipped on this car in Indian market. The feasible reason for the absence of the Golf is Indian’s unwillingness toward an expensive hatchback made by an affordable car brand.

Caught being tested on Indian roads several times, yet it is unlikely to be brought to our market. Instead, they will focus on developing the affordable small Polo. Volkswagen Golf is another famous name skipped in India

The fourth-gen Focus was introduced last year in April. Due to the same reason in the case of Volkswagen Golf, Ford has no plan to make an official debut for this car in India market. Ford Focus is not Ford’s focus now for India

After being introduced in its mother country, Japan, the fourth-gen Jimny has built hype over its stunning appearance, its admirable off-road capacity and the appealing features. However, many Indian off-roading lovers are crying their tears as it stands no chance of being introduced in the Indian market, as cleared by Maruti. It is even sadder given that Maruti Gypsy, the closest variation of the Jimny is also going to the end of its life.

Maruti is reluctant toward the Jimny because the company suspect the low demand for 3-door SUV in India could not yield a worthy profit. 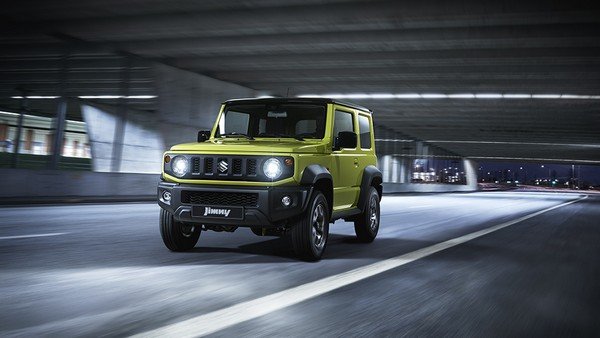 Despite being fancied by enthusiasts, the Jimny is not going to our shore

Skoda Octavia has gone on sale in India market at the price range from 16 lakh to 27 lakh for a while now. However, the latest version of the vehicle, the Octavia Combi is still kept away from our shore. It is a true miss as the Combi is armed with a load of comfort creatures that will satisfy people who would demand a highly comfortable interior. Revealed at the Auto China 2018, Hyundai Lafesta is made exclusively for the India market. Being the first models to be inspired by Hyundai’s Sensuous Sportiness design philosophy, Hyundai has an innovative style. Even though the upcoming India-bound Verna is going to take the same design cues, it is unlikely to garner the same visual effect as in the Lafesta. Mechanically, it is underpinned by Verna’s platform. In terms of the powertrain, Hyundai Lafesta’s engine options include a 1.4-litre T-GDI petrol, 1.6-litre T-GDI petrol, and a1.6-litre T-GDI petrol motor. Hyundai Lafesta is the first to feature the Sensuous Sportiness Style

Being Genesis’s flagship sedan, the Genesis G90 has reached numerous market however it is far away from being launched in India. In the international stage, it directly takes on the likes of Mercedes S-Class, Audi A8, BMW 7-Series. The first-gen G90 receives power from various engines including a 3.3-litre V6 T-GDI, a 3.8-litre V6 GDI unit. The respective output figures are 370bhp/510 Nm, 315bhp/397 Nm and 425bhp/520 Nm. 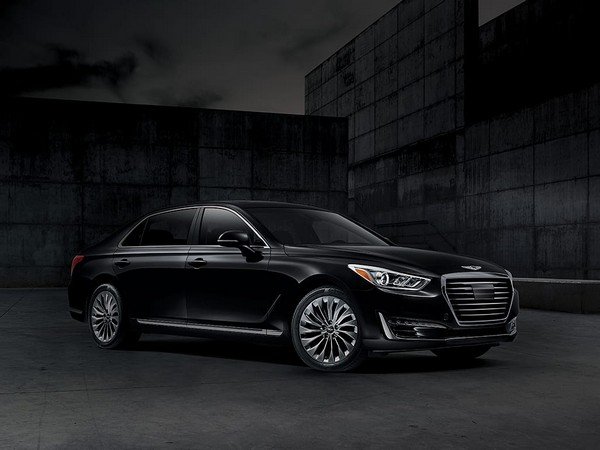 Genesis G90 is a luxury sedan to compete with the likes of Mercedes S-Class, Audi A8 and BMW 7-Series

Fiat is having a hard time to thrive in the Indian market. The Fiat Linea poorly performs on the sales chart with only twelve units sold monthly. Many would expect Fiat to revamp the line-up by launching the Cronos just like what happened in the South American market, which is more than welcomed as the Cronos has a charming look which is going to snap a host of followers.

Beyond being a good looking car, the Cronos also get a powerful engine setting including a 1.3-litre Firefly engine and E.torQ 1.8-litre engine. These engines could run on either petrol or ethanol. The former could deliver 101bhp/137Nm and 109bhp/142Nm respectively. The larger engine is good for 135bhp/188Nm, and 139bhp/193 Nm. 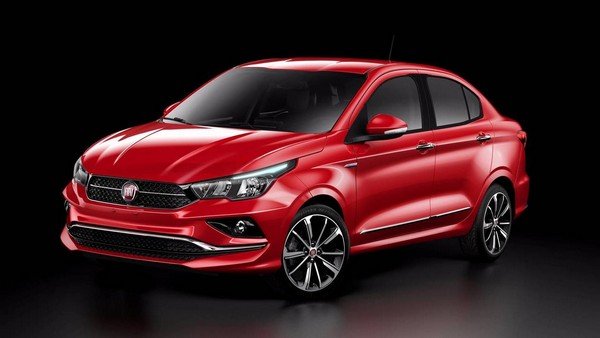 Fiat Cronos is a good alternative for the Fiat Linea

In the Indian market, the market for lifestyle pick-up is not yet widely accepted by Indian customers. At the moment, this segment remains sluggish with only one model, the Isuzu D-Max V-Cross. Hence, the For F-150 Raptor, despite being recognised as one of the most competent pick-ups in the industry, is not likely to make a decent profit in India market, especially this car is costlier than the D-Max V-Cross. That said, we still have to take a bow to its capable construction with a 2.0-litre twin-turbo diesel engine that develops 213bhp/500 Nm and is mated to a 10-speed automatic transmission.