Here are the 8 upcoming SUVs, which are scheduled to launch in the Indian market by this year. Check out the list here.

The year 2020 was full of struggles for the Indian automobile industry, due to the pandemic. But, the situation is now improving at a fast pace. Last month, the industry has seen a positive growth of more than 20 per cent. To maintain the sales momentum, carmakers around the country have plans to introduce new cars in the Indian market this year. Here’s the list of 8 new SUV launching in 2021, which are slated to hit the Indian shores in the next six months. Recently, Tata Motors announced that the production version of Gravitas will be known as Safari. It is scheduled to launch in our market on January 26, this year. It is the 7-seater version of the Harrier, but the 2021 Safari will feature subtle cosmetic and feature changes from outside and inside. Mechanically, it will derive power from a 2.0-litre Kryotec turbo diesel mill, which puts out 170bhp of power output and 350 Nm of peak torque. The engine will come paired with a 6-speed MT or a 6-speed torque converter automatic gearbox. Mahindra & Mahindra is all set to launch the new-gen model of XUV500 in India in the coming months. The production version of the SUV will be revealed next month. It is expected to come loaded with several segment-first features like ADAS, panoramic sunroof, powered seats, cruise control, climate control, Mercedes-inspired infotainment system and instrument console and so on. It’ll be powered by 2.0-litre petrol and 2.2-litre diesel engine. Transmission options will include a 6-speed MT and a 6-speed AT unit. Mahindra & Mahindra has also planned to launch the new-gen Scorpio in our market by the second quarter of this year. The all-new model of the SUV will be based on the ladder-frame chassis, which also underpins the new-gen Mahindra Thar. The all-new Mahindra Scorpio will share most of its interior features with the 2021 XUV500. Mechanically, it will derive power from 2.0-litre turbo petrol and 2.2-litre turbocharged diesel engine. The engine will come paired with a 6-speed MT or a 6-speed torque converter automatic gearbox. The French automaker Renault has plans to reveal the production-spec version of Kiger SUV by the end of this month. It is likely to launch in India by the second half of this quarter. Once launched, it’ll rival with the likes of Kia Sonet, Hyundai Venue, Nissan Magnite, Maruti Vitara Brezza and Ford EcoSport. Mechanically, the all-new Nissan SUV will be powered by a 1.0-litre NA and turbocharged gasoline mill. The engine will come paired with a 5-speed MT or a CVT. Tata Motors has plans to introduce the production version of HBX micro SUV in the coming months. It’ll be based on the ALFA modular platform, which also underpins Tata Altroz. The upcoming Tata HBX will rival with the likes of Maruti Ignis and Mahindra KUV100 NXT. It will be powered by a 1.2-litre, three-pot petrol unit. The engine will come mated to a 5-speed MT or an AMT. 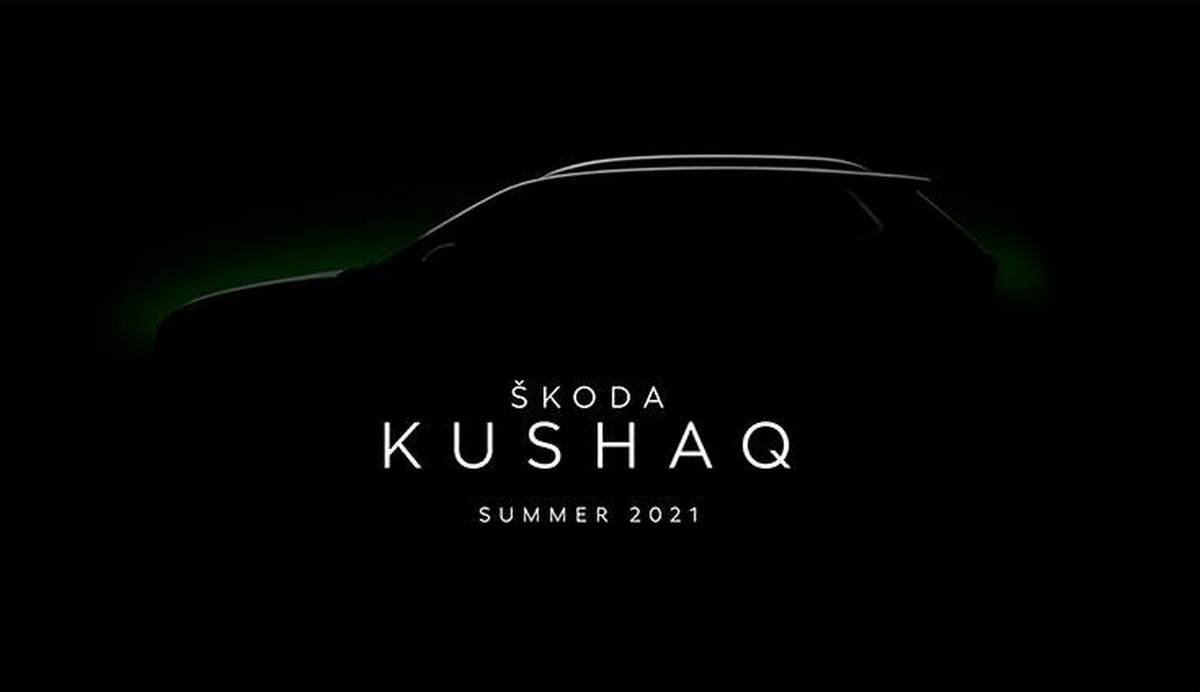 The Czech carmaker Skoda is all set to introduce the production version of Kushaq, which was codenamed as Vision IN in the coming months. It’ll be based on Skoda India’s MQB AO IN platform. Once launched, it will rival with the likes of Hyundai Creta and Kia Seltos. It will get propelled by a 1.0-litre turbocharged petrol mill and the 1.5-litre turbo petrol unit. The former will come paired with a 6-speed MT or a 6-speed AT, while the latter will come coupled to a 7-speed DSG. VW also has plans to launch the production version of Taigun SUV by the second half of this year. The all-new VW Tiguan will be based on the MQB AO IN platform. It will compete with the likes of Hyundai Creta, Nissan Kicks and Kia Seltos. It will come loaded with a lot of high-end comfort and convenience features. MG Motors will introduce ZS petrol in the Indian market by the second quarter of this year. It is expected to be priced between Rs 9 lakh to Rs 13 lakh. It will derive power from 1.3-litre turbocharged petrol and 1.5-litre NA gasoline mill. Transmission duties will be done by a manual or an automatic gearbox.