As many as 5 iconic cars, including Tata Nano and Maruti Gypsy, were taken off the shelves in 2019. Here are the complete details

With the stringent BNSVAP kicking in last year, some carmakers had no choice but to stop production of some of their models. Sadly, some of the cars that got discontinued were rather iconic models which enjoyed a fan-following of sorts. Here's a look at 4 iconic cars discontinued in 2019- 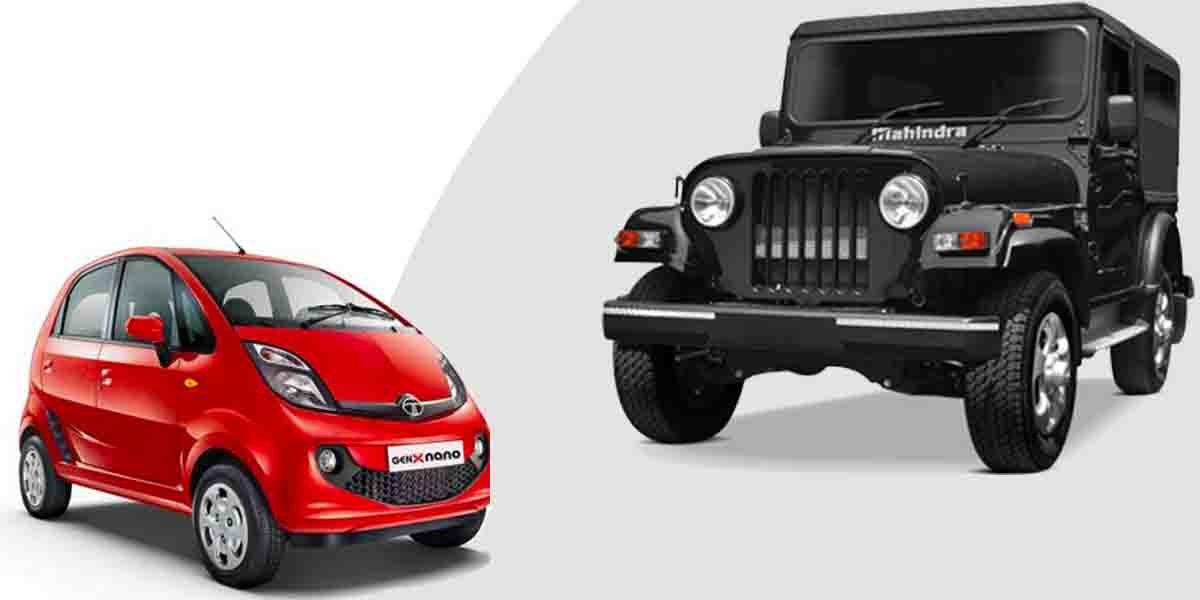 When it comes to the Tata Nano, people often remember Tat's philanthropic dream to bring out the cheapest four-wheeler in the world for two-wheeler users looking to upgrade but limited by budget. The world’s cheapest automobile came out in 2008 but had to suffer from customers' negligence because of a rather poor marketing campaign. That said, the Tata Nano nameplate did become famous worldwide, with even some celebrities having in-depth passions for automobiles, like Jay Leno, getting themselves a copy of the this iconic bargain-basement hatchback. The too-long-in-the-tooth Maruti Suzuki Omni got discontinued after almost 35 years of presence in the Indian auto space. The discontinuation of the Omni came as a result of its total failure to comply with the stricter emission and safety norms in India. Taking a leaf out of the Maruti 800's book, the Omni entered India as an affordable offering. It was quick to garner a huge public attention, all thanks to its high utility and attractive price. It won't be an exaggeration that the Omni was among the key factors that helped the Indo-Japanese company penetrate deep into the Indian car market of the 80s. Like the above models, even the Tata Sumo was not in compliance with the safety and emission regulations which came into effect in October 2019 and April 2020, respectively. Also, the increasingly aggressive competition had pretty much eaten into the popularity of the Sumo. Hence, it was discontinued after over two decades of service. 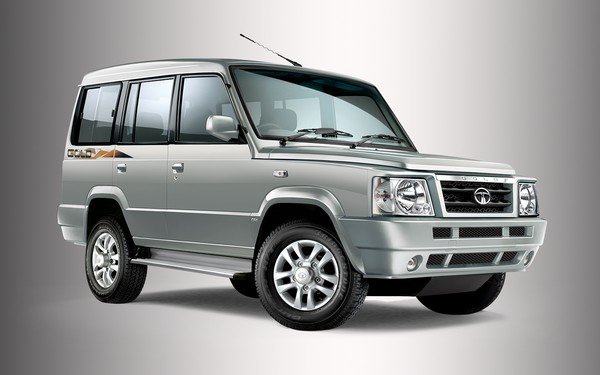 2019 was also the year of death for the 33-year-old Maruti Gypsy which is arguably the most iconic model in this list. The off-roader had become very popular right from its initial days in 1985. The Gypsy originally offered a 1.0-litre Suzuki F10A petrol engine and was later updated with a 1.3-litre fuel-injection petrol motor from the company's G-series of engines. The motor came mated to a 5-speed manual transmission and the Gypsy offered a robust 4x4 system. Another rather iconic off-roader that went off the shelves last year is the Mahindra Thar. The SUV first lost its DI variant, while the cRDE motor was offered in the Thar 700, which was the final series of this popular lifestyle SUV that was sold in the market. Mahindra is now working on the next generation Mahindra Thar, which will launch later this year. The new model will be underpinned by a more modern platform and will be powered by an all-new engine that will likely offer higher efficiency.