Highways are a long stretch of roads, but ever thought what are the shortest highways in India? Here's all list of all of them. 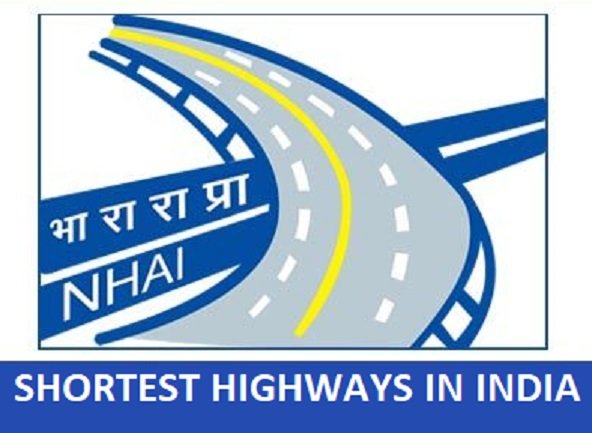 National Highway 966B is the second shortest highway in India. With a length of just 8 kilometres, it connects the town of Kundannoor in Kochi with Willingdon Island in Kerala. Willingdon Island is a man-made island in Kochi and to connect the island with the nearest national highway, which is the NH-66, National Highway Authority of India built the NH-966B. However, when built, it was named as NH-47A, but it is now renamed as NH-966B.

Also Read - 10 States With Longest Roads In India For A Hair-Raising Weekend Getaway. In the state of Jharkhand, NH-118 connects the city of Jamshedpur and Asanbani making it one of the shortest highways in Indian built by National Highway Authority of India. NH-118 covers the stretch between the two cities with a length of just 17 km. Earlier NH-118 was part of the NH-32, but being a spur road of NH-18, it has now been renumbered as NH-118.

Also Read - What Are The Most Dangerous Roads In India? National 348 is also on our list of shortest highways in India with a length of just 28 km in total. It is a spur road of National Highway 48 and connects Palaspe with Jawaharlal Nehru Port in the state of Maharashtra. This is an auxiliary extension to national highway 48 and was built to ease out the road connectivity with the Jawaharlal Nehru Port, which is located south-west to the state’s capital.

Also Read - 10 Dangerous Things On Indian Roads Everyone Should Be Aware Of.