Did you know that Rowan Atkinson aka Mr Bean in a series by that name has a huge collection of cars? Read the article for more information!

Have you ever wonder what the life of a celebrity looks like? Especially a comedian like Rowan Atkinson who is famous for the Mr Bean series. Trust us, you will be totally amazed if you know that his car collections can cost your lifetime salary! Check out the list below for the top 15 cars that Mr Bean possesses and possessed!

In 1998, Rowan Atkinson purchased one of the rarest and the first right-hand drive classic cars that any collector desperately wants to have in their collection, the eye-catching Jaguar MK7. Besides, according to Motor Trend, this classic car can be seen as an equivalent of the Rolls-Royce Motor Cars which once appeared and made a lot of people in the  Europe fall in love during the 1950s. 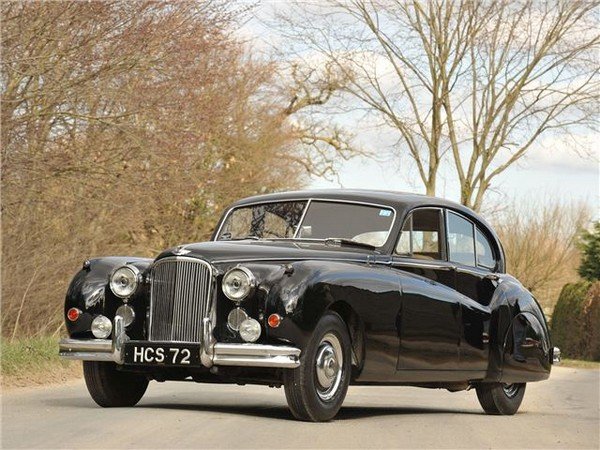 The most notorious and expensive car over time in the famous English comedian’s collection is definitely McLaren F1! Its former owner, Carole Nash, said that he bought the McLaren F1 in 1997 and kept it in his collection for about 18 years before selling it in an auction. The Rolls-Royce Johnny English Phantom Coupe could gorgeously add its picturesque beauty to in any collection and anyone who owns this must be the most fortunate one in the world. And Rowan Atkinson, once again, luckily had a chance to own the car. 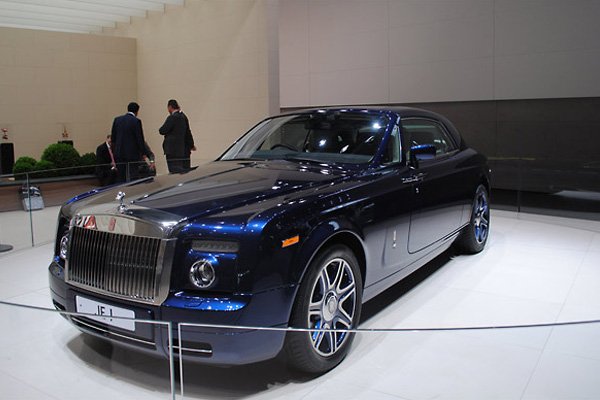 Atkinson's car collection does not only consist of sports cars but also has various types of cars. Typically, one of the prominent ones is the limited edition of the Land Rover Defender 90 Heritage (What a long name!). The number of models was limited and the English comedian is one of the few lucky people who own this car. . BMW 328 is not only a good-looking vintage car but also a well-performing car. In fact, it has won the open road race Mille Miglia in 1939 with the highest speed of 93 mph. The BMW 328 is good inside out

According to The Sun, Atkinson’s 1989 Lancia Thema was a left-hand driving model, which was strange for a British man to have. After 7 years of ownership, the comedian sold it at the Silverstone Auction and became the highest bidder at this auction. The car has been in Atkinson’s car collection for a really long time. Shear Comfort reveals that he first got his burgundy Aston Martins in 1984. The specs of the car were remarkable as it came with a 5.3-litre engine which can make an astonishing 389 hp. Many people must have envy that how Atkinson could get an outstanding car in terms of styles and power. 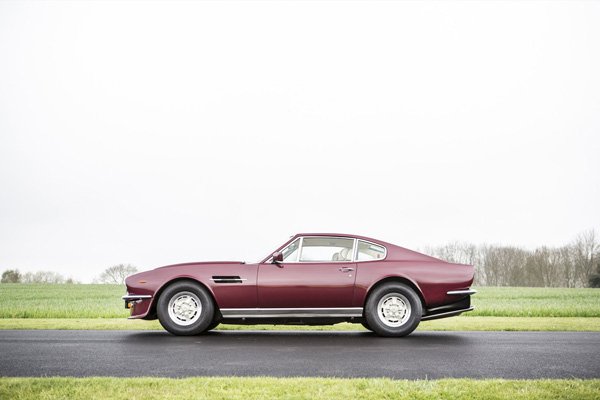 Legendary Car Videos reports that they think Atkinson owns (or owned) a blue model of the Rolls-Royce Ghost. Just like the name of its, the car moves like a ghost which nobody can trail. The information of this vehicle is little and it is not surprising that Atkinson would include a luxurious Rolls-Royce Ghost in his garage.

According to Carole Nash, Rowan Atkinson has owned a Skoda Superb since 2011. Surprisingly, at the time he got the sedan, its price was equivalent to $26,710 nowadays! Even it is not from a luxury high-sky priced cars like the rest of his collection, it is still a good nice car for daily driving task. Skoda Superb is expensive for some but in Mr Bean's collection, it is still the most humble

Mercedes-Benz SLS AMG is a charming car which has a special ability to lure anyone who looks at it. There is a video clip of Atkinson driving around in this red car as if he was a king going downtown with his brave steed. One characteristic that differentiates Mercedes-Benz SLS AMG from other cars is its tremendously breath-taking gull-wing doors which elevate the car to a whole new level! Autotrader claimed that the car cost approximately $183,000 in 2011. Could you think of how much it is today? It’s really mind-blowing to imagine how much Mr Bean’s car collection would cost! This car is another rare one of Atkinson that is designed as left-hand driving. Besides, the Mercedes-Benz 500E of Mr Bean is a 1993 model. However, unfortunately, it was gone in an auction. Rowan Atkinson's Mercedes-Benz 500e can cost you a fortune

Limited models and rare cars are not what hard-to-find in Atkinson’s car collection. Again, it is believed that he possesses a 1964 Ford Falcon which was made in America. What’s more, according to Hagerty, the company produced more than 300,000 Ford Falcon models before they stopped its manufacturing. As one of the most prominent in car history, Ford Falcon can definitely deserve a place in any car collector’s garage. It’s not surprising if anyone says there is an Aston Martin V8 Zagato in Mr Bean’s collection. And indeed, the English comedian actually has one. Remarkably, the car can make 432 hp! Moreover, the manufacturer decided to make this car series special by just producing limited editions including 52 models of the coupe and 37 of the convertible between 1986 and 1990. Therefore, it is no wonder why Atkinson found it worth adding this luxurious car to his own collection. This one is another Mr Bean's Aston Martin

Although towards average drivers, Audi A8 can be an expensive car, it is just one among Atkinson’s low tier vehicles. Furthermore, surprisingly, the famous British comedian has been seen using the Audi A8 to drive his family on trips. In spite of being one among the sedan segment, the Audi A8 is far more valuable than other sedans on any market as it is designed with luxurious interior and great performance. Atkinson seems to love the environment as he sold his McLaren F1 for £8 million in 2015 just to by the eco-friendly BMW i3 which cost only £30,000. Compared to the powerful McLaren F1 which can accelerate up to 373 km/h and is supported by the V12 6.0-litre engine, the BMW i3 moves like a turtle. This car is powered by a 647cc engine and can merely speed up to 150 km/h. However, the later is considered more eco-friendly and is one of the future cars of humans which help reduce greenhouse gases. Many people believe that with the advanced technology it is just a matter of time that such cars can be put into race championship. BMW I3 is one of the powerful eco-friendly cars