Mahindra XUV 300 AMT: Every little detail you wanted to know

While our cameraman recently caught the upcoming XUV300 automatic testing in Gurugram, the company has officially announced its imminent launch. Here Is everything you needed to know about the upcoming Mahindra XUV 300 AMT 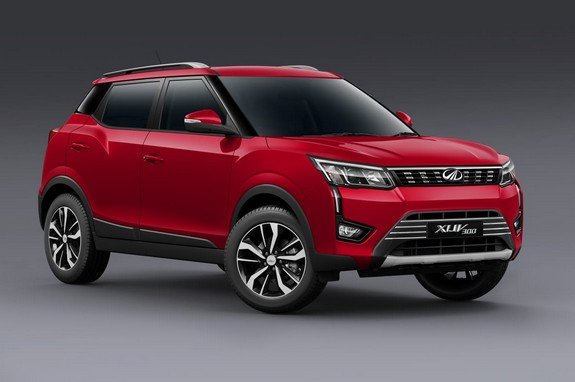 Seeing the Maruti Brezza hog the limelight for far too long, Mahindra is ready to fight for the crown with its weapon. Launched as the XUV 300, the new compact SUV has been highly praised by many experts in the industry. This isn’t the first Mahindra vehicle to try and breach the lucrative sub-4 metre SUV category either, the first two very NuvoSport and the TUV 300. However, those two vehicles were more of hardened ladder-on-frame chassis type adventurers trying to fit into the hustle of bustle of urban life. The XUV 300 and its monocoque construction, however, were made to conquer the urban jungle from day one. While the impressions kept coming from its looks, performance and comfort, there was one little niggle that was overlooked. Where was the Mahindra XUV 300 AMT? The company promised that the model was in the pipeline and will be launched shortly. However, we have new exclusive footage and pictures of a new version of the Mahindra XUV 300 being tested. But before that, let’s quickly recap on our first impressions of it. 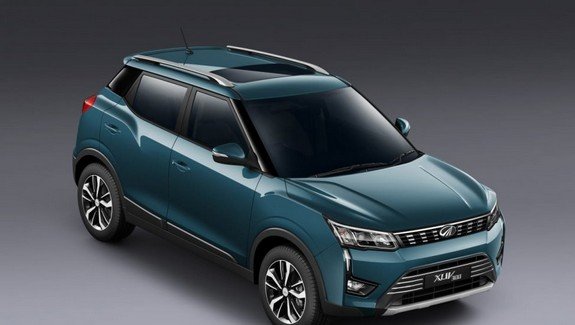 In terms of design, the new XUV 300 is where it shines from the sea of dreary boxy SUV designs. The car's lines have been penned by legendary Italian design company Pininfarina and even was tested at its wind tunnel facility in Turin, Italy. The Mahindra-owned design house knows a thing or two about fast car designs and those curvy body panels are no coincidence. Just like the Alturas, the XUV 300 is based on an already existing SUV from a certain South Korean car manufacturer, also under Mahindra & Mahindra umbrella. In other markets, the car comes christened as the new-gen Ssangyong Tivoli and gets subtle differences in styling and engine options. For India, styling has been kept closer to the cheetah-inspired styling of its big brother, the XUV 500. Overall, the familiar stance of the broad-shoulder Ssanyong Tivoli remains in its design cues. Mahindra has safely opted to keep the platform largely intact but distinguish it fairly from its South Korean cousin. The Tivoli was introduced in 2015 and is, of course, a more popular name, Ssangyong has sold more than 2.6 lakh units of it worldwide. We feel one of the best highlights of its design are the gorgeous 17-inch alloy wheels which will be available on the higher W8 and W8 (O) variants, while the lower W4 and 26 variants are strictly available with just 16-inch steel rims. It certainly does look intimidating on the road, with overall dimensions measuring 3,995 mm in length, 1,821 mm wide stands tall with a height of 1,672mm. Mahindra also claims to offer the best wheelbase in the segment, with the numbers standing 1,627 mm. In India, the demands of SUV buyers are quite simple - they want everything. The XUV 300 aims to offer all that and more. While a lot of parts sharing has been done between Mahindra and Ssangyong, the cabin has picked the right end of the stick. It is well appointed, generously feature-laden and has enough premium quality material strewn around to make any driver happy. In terms of features, the control switches are neatly laid out, and overall,  it is packed to its gills in features. The list includes 7-inch touchscreen infotainment with Android Auto and Apple Carplay, an electric sunroof, blind spot warning indicator on ORVMs and a segment-first, dual zone climate control. For safety, it gets another segment-first, seven airbags, along with ABS, EBD and all-wheel disc brakes. The Mahindra XUV 300 will be available in both petrol and diesel engines, both of which deliver segment-leading torque outputs. The first option is a new 1.2 turbocharged petrol which the company debuted in the KUV 100 and has now been introduced on the XUV 300. The engine will also be later shared with an undisclosed model in Ford’s line up. However, while the all-aluminium petrol motor shares the same displacement, Mahindra has updated it thoroughly to adapt the engine to suit the XUV 300’s driving style. In its new state of tune, the turbocharged four-pot motor develops 110bhp and a class-beating 200Nm of torque. The second is the existing 1.5-litre turbocharged diesel motor from the Marazzo MPV. While the updates on the diesel motor are not as significant as those on the petrol, the diesel unit still stands tall in its segment. In the XUV 200;s state of tune, the particular unit is tuned to produce a healthy peak output of 115bhp at 3,750rpm and 300Nm of torque which comes in between the 1,500rpm and 2,500rpm mark. 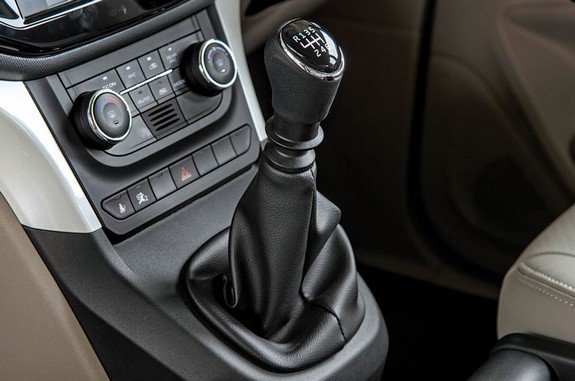 In the busy streets of South Gurugram, we spotted a heavily camouflaged XUV 300 being tested on streets. The car in question the new automatic variant which is undergoing development testing to gauge compatibility and feasibility. While not confirmed, reports mention that the gearbox could be a hydraulically-actuated automated manual, sourced from Magnetti Marelli. This comes as no surprise as the AMT transmission will be cheaper to build and ultimately cost less. After the introduction, the XUV 300 will be the third model in this class to feature an automated manual transmission. The other two are the Tata Nexon and Maruti Vitara Brezza, which also use the sae AMT unit that will do duty on the XUV 300. While the Ford Ecosport remains the odd one out, offering a convention but smoother torque converter to send the power to the front two wheels. Looking at conventional costs and market structure, we estimate the prices of the new automatic version to be in the INR 8-9 lakh region, only being offered in the middle-order W6 and top-of-the-line W8 variants. There is even an electric version of the new XUV 300 in the pipeline. Using tech similar to the one we find in the e-Verito, teh XUV 300 electric will be tune for better power delivery and more range.

All-in-all. The XUV 300 offered looks, performance and luxury, with the looks being its biggest highlight. Just look at the thing! The car looks like it belongs in the 21st century and we feel, has now set the standard for automotive design in that segment. The price of the new XUV 300 currently starts at INR 7.9 lah for the base W4 petrol variant, while the highest petrol variant goes up to is the W8 (Option) Dual Tone with a price tag of INR 11.64 lakh. The W4 diesel version of the XUV 300 starts at INR 8.48 lakh and goes all the way to INR 12.14 lakh for the W8 (O) Dual Tone.