The Performance version of the Tesla Model 3 can pump up to 444 HP of max power and a whopping 638 Nm of peak torque. It recently competed with the Mercedes-AMG C63S, BMW M3 and Alfa Romeo Compete In A Drag Race

The Tesla Model 3 Dual Motor Performance is pitted against the AMG C63 S, Alfa Romeo Giulia QV and BMW M3 in a drag race by Top Gear to see whether the American electric sedan can outrun the three hardcore European performance-spec four-door vehicles. The results are quite interesting to see.

Top Gear’s main host Chris Harris has stayed behind the Tesla’s wheel to put some challenge on the Model 3 in this half-mile drag race. The Performance version of the Model 3 here has been equipped with a dual-electric motor that is capable of generating a mighty 444 horsepower and a colossal 630 Nm of torque. Being the fastest trim the family, the Model 3 Performance is capable of accelerating quickly from a standstill to 100 kmph in merely 3.4 seconds. With an on-demand electric torque and an AWD as well as a number of performance-focused upgrades over the standard one, the Model 3 Performance can hit the peak speed of 261 km/h, fast enough to leave other supercars in the dust of its way. Under Harris’s perspectives, electric vehicles seem to run out of steam when it crosses the speed of 161 km/h, so he aims to see how the Tesla Model 3 Performance does. In fact, the tested Model 3 Performance turns out to perform differently compared to what you can see on the regular electric cars. And the way the electric sedan pressed the throttle is insanity. 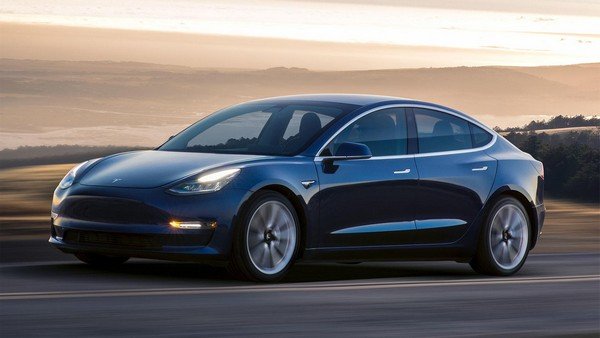 Initially, the performance-spec Model 3 leapt ahead off the line and have a big lead over its all competitors on the first quarter mile. The Tesla car would have clinched an easy victory if the run ended that way but it keeps going on and things started to be more competitive over a half mile. In the closing phases, the Mercedes, BMW and Alfa Romeo were following hard on the American electric sedan’s heels and in eventually, the Mercedes-AMG C63 S managed to catch up the Tesla then beat it at the chequered flag. 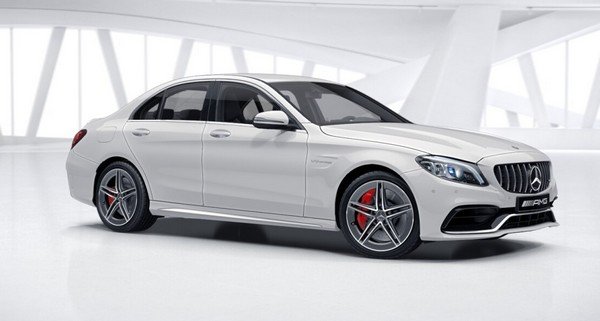 Though losing the race at the final secs, the Tesla Model 3 Performance is without doubts an ultimate fast electric saloon. The Tesla Model 3 Performance might disappoint us with its less attractive exterior appearance as against the stylish and aggressive-looking European folks. However, barring the modest styling, the Tesla can appeal to us by the way it pulled off the race and that’s why Chris Harris describes the Model 3 as an“AK-47 disguised as a butter knife”.