Why Maruti Suzuki is the most reliable automaker in India?

Since its establishment in 1981, Maruti Suzuki has gone through many ups and downs as well as achieved various milestones. Now, it is not only the largest car manufacturer but also the most reliable automaker in India.

Maruti's upcoming cars have always been a huge topic of interest and anticipation. In recent years, there have been considerable changes in Maruti Suzuki. While maintaining its position as the best-selling car manufacturer in India, it has introduced premium dealership Nexa and the launch of three top-sellers - Baleno, Vitara Brezza, and Ciaz. Maruti Suzuki has proved its capability to not only bring in new products but also penetrate new segments. Throughout the years, the brand never stops innovating and keeping customers happy with its products and services, creating the image of being the most reliable automaker in India.

1. Maruti Suzuki is the best-selling automaker

Maruti is the best-selling and most popular automaker in India, selling a lot of cars every year. Even though in some cases, the mass may not know the best, but generally speaking, the majority is not that easy to fool. Therefore, if Maruti Suzuki is doing great in sales, it must be doing something right and their cars are good. Maruti Suzuki always has the most anticipated cars

2. Maruti Suzuki has a huge number of real test drivers

Because Maruti Suzuki outsells all other automakers every year, it has the number of real test drivers that no other makers can compete. If the car is not convenient and easy to handle, the many drivers will voice their opinions about it, and the amazing sale figures cannot be maintained for a long time. Thanks to the sheer number of test drivers, Maruti Suzuki can have an enormous amount of information and feedback on their cars. Therefore, Maruti Suzuki vehicles are made to best adapt to Indian roads and are overall more reliable. 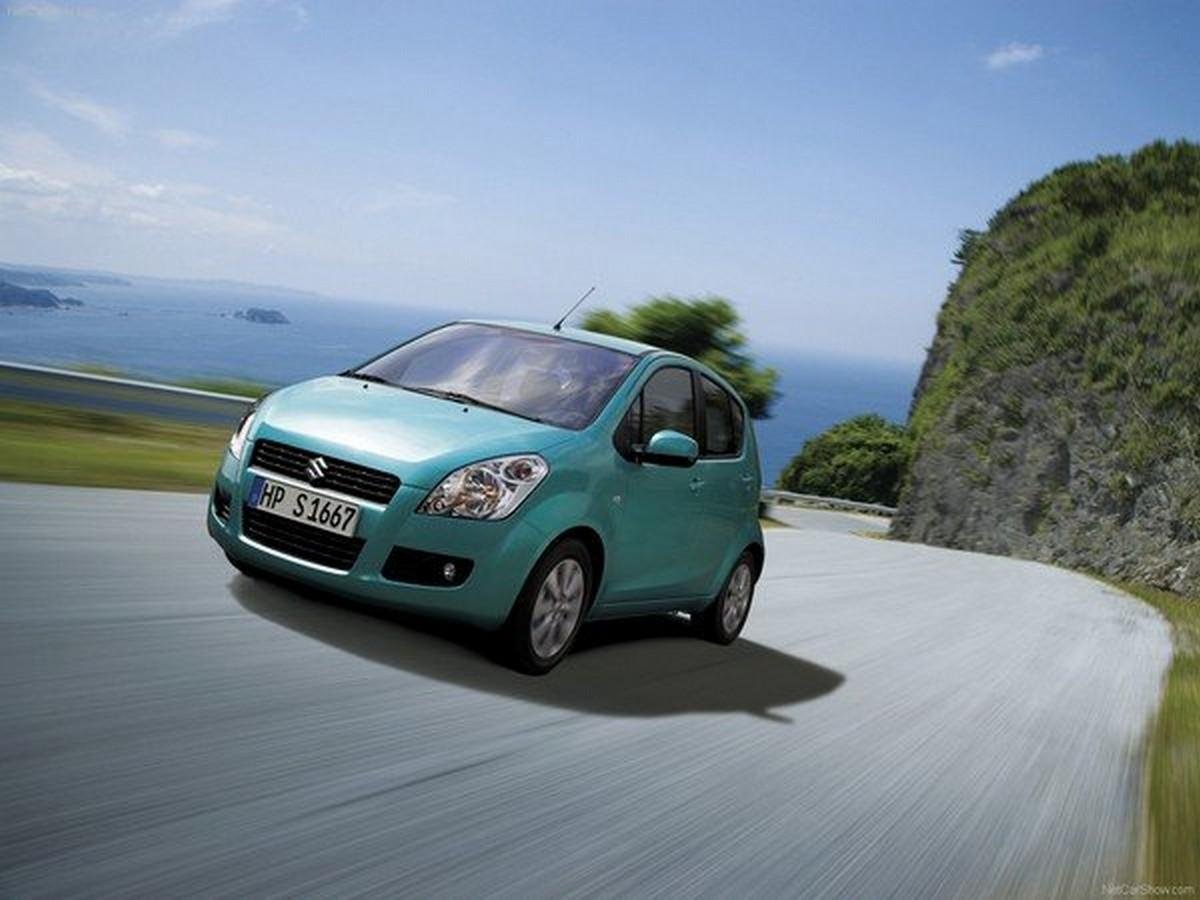 Maruti Suzuki cars are made to best adapt to Indian roads

While there is a network of over 4,000 official Maruti Suzuki stores and stations located all over the country, you can have your Maruti car repaired and maintained in every nook and corner of India in various other roadside repair shops. The reason for this is that Maruti Suzuki is one of the two automakers in India that have its spare parts made not only in the official Maruti Suzuki factories but also in various independent small factories. So with the already available spare parts, a Maruti Suzuki can be repaired pretty much any time and anywhere. If your car acts up anywhere, as long as it is in India and it is a Maruti, you do not have to worry about finding a place to have it repaired. European cars may be technically more reliable with their sturdier build, they are manufactured outside of India and most of the spare parts are imported from Europe. That’s why the car price is crazy high and many car owners have to wait weeks or even months to have their cars maintained due to the shortage of spare parts. And because the parts are imported, in addition to the long wait, maintenance bill is not very soothing to the eyes. What’s the point of owning a car if you have to wait so long for servicing and thus you cannot drive it? 5. Maruti Suzuki petrol is the best

The most troublesome competitor for Maruti Suzuki is perhaps Toyota, the other brand that has its spare parts made not only in its own factories but also in outside manufacturers. Toyota cars are said to easily last some extra lakh kilometres compared to a Maruti Suzuki, but the truth is while Toyota engines may be better at diesel department, petrol engine is Maruti Suzuki’s forte. Despite its low price, Suzuki Maruti actually has good reliability of all critical components such as engine and gearbox. A lot of customers praise Maruti for having some ‘real gems’ when it comes to petrol engines that outperform those of the same price range and class from other automakers. Moreover, Maruti Suzuki is one of the few automakers in the market to offer both diesel and petrol engines options.