2020 Honda City Revealed in Thailand: All You Need To Know

2020 Honda City has been revealed in Thailand. Read all about the the upcoming next-gen Honda City sedan.

It is now confirmed that the upcoming Honda City will make its debut in Thailand on November 25. Before its world premiere, Honda City was spotted for several times while undergoing road testing in India. The upcoming upgrade is expected to be a comprehensive make-over. As per the spy shots, Honda City will get a revised headlight, new front bumper design, a larger grille, and a bigger Honda badge at the front end. The new Honda City’s new exterior design draws inspiration from the newest Honda Accord. 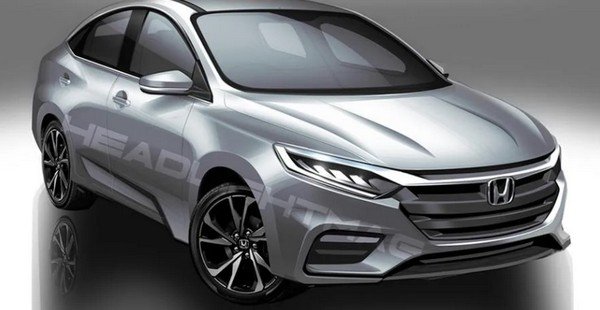 Besides the new exterior design, the cabin will also go through a thorough revision. The new cabin will get several new features including a new touchscreen infotainment system. The new touchscreen display will be integrated with a load of smart connectivity functions, offering a greater level of convenience.

For the Thai market, the new Honda City is expected to get a 1.0-litre VTEC Turbo petrol engine which can deliver a maximum power of 120 PS and a peak torque of 200 Nm. Both manual and automatic gearbox will be offered for this engine. It will get either a 6-speed manual gearbox or a CVT option. Besides the pure internal combustion engine option, the upcoming Honda City will also get a hybrid system comprising of a 1.5-litre i-VTEC petrol engine and two electric motors. Apart from these petrol variants, the City sedan is also available with a 1.5-litre i-DTEC diesel engine which is also available on the current model. After being updated to meet the new BSVI emission norm, this engine will continue to be included in Honda's Indian range. The outgoing Honda City diesel is exclusively paired to the 6-speed manual transmission. The new model, however, will come with an additional CVT option. 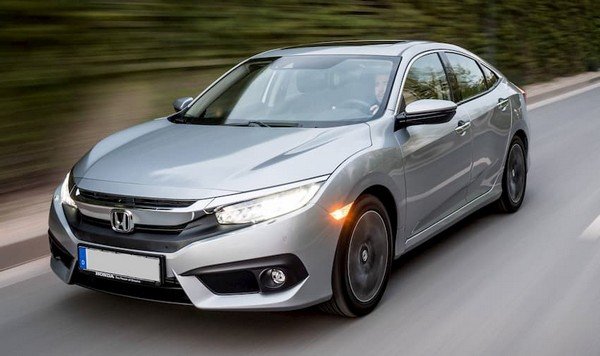 The new Honda City will be launched in India next year

In our market, Honda City is going to get the BSVI-ready version of the 1.5-litre i-VTEC petrol engine as the standard option for the petrol range. This engine continues to get standard 5-speed manual gearbox and an optional CVT gearbox. It is confirmed that a hybrid system will be offered on our market as well.  That being said, it is not clear if we are going to get the full hybrid version or the mild-hybrid unit. New-gen Honda City will make its debut in Thailand first. Probably, the launch of the India-spec model will follow in the upcoming year. Find more car information in IndianAuto.com.