Mahindra Thar has received over 15,000 bookings ever since its launch. A majority of the customers opt for the automatic version.

Earlier this month, Mahindra & Mahindra has launched the much-anticipated second-gen Mahindra Thar. Booking of the Mahindra Thar was commenced at the same time. Until now, it is announced that Mahindra has received over 15,000 bookings for the new Thar, which, as per quick calculations, equates to 34 bookings every hour since the bookings commenced on October 2. 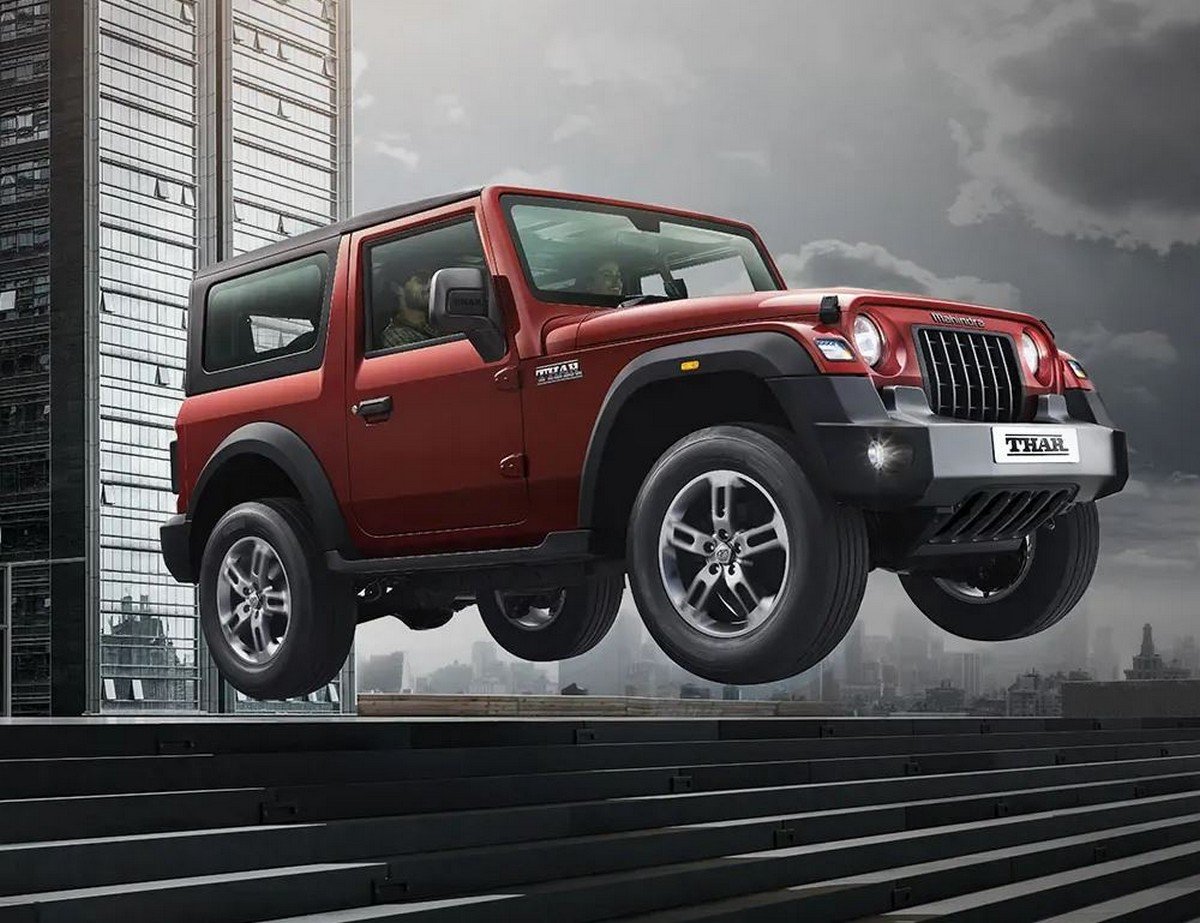 The impressive number shows how well-received the Mahindra Thar is among the Indian customers. According to Mahindra Thar’s announcement, 57 per cent of the bookings are from first-time car owners. It is also noted that the automatic version of the Thar attracted a large portion of the customers. Mahindra has further revealed that they have received over 65,000 enquires for the new-gen Mahindra Thar and eight lakh visitors on the official website.

With the initial accomplishment of the new Thar, it seems to be that Mahindra has successfully transformed the Thar from a frugal, economical off-roader into a lifestyle SUV with upmarket features and fully-loaded interior. Moreover, the new Thar also made a big process in terms of styling with the new version being more modern and good-looking. However, the design still remains the core design features like the upright stance and muscular form.

The second-gen Mahindra Thar is underpinned by a new platform. With the new platform, the Thar has expanded in terms of width, compared to the previous version. The wheelbase is also longer than that of the last-gen model. The leaf springs are replaced by independent wishbone for the front and multi-link rear suspension. The shift-on-fly low-range transfer case is offered with different options like 2H, 4H and 4L. Mahindra is claimed to offer a wading capacity of 625 mm, which is believed to be the best-in-class. Under the hood, Mahindra Thar derives power either from a 2.0-litre mStallion petrol or from a 2.2-litre diesel engine. The petrol engine is capable of making a top power of 150 PS and a maximum torque of 320 Nm while the diesel engine is good for 130 PS and 300 Nm (MT)/320 Nm(AT). Both of these engines come with similar transmission options including a 6-speed manual or a 6-speed torque converter automatic gearbox. The four-wheel-drive system is offered as standard across the range. Mahindra Thar is priced from Rs 9.80 lakh to Rs 13.75 lakh. The SUV is available in three configurations, soft-top, hardtop and a convertible version.