13 0
The first official “spy images” of the pre-production BMW iNext undergoing winter testing in Sweden have been released already, despite being several years away from the world’s showcase.

Six months from the first debut of the Vision iNEXT Concept at 2018 Los Angeles Motor Show, the German carmaker has implemented the production-ready BMW iNEXT testing under cold weather in Sweden, preparing for the expected global debut in 2021. These following teased images will give us the first glance at the upcoming all-electric BMW iNEXT crossover. 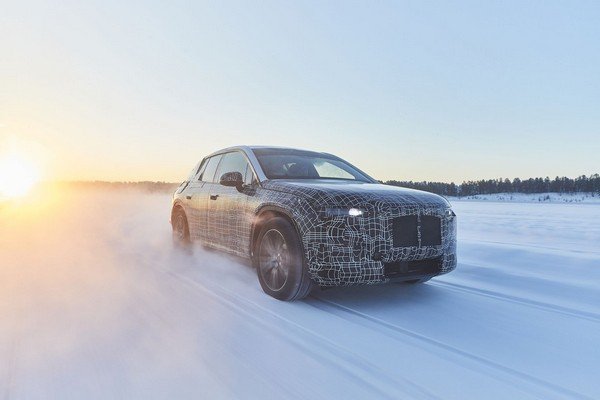 The test mules have been commenced at a winter test centre based out in the Arjeplog, Sweden. The Bavarian carmaker has intended to examine, harmonize and optimize the drive, suspension, chassis components as well as all-electric drive system of the new iNEXT during the different paces of tests under extreme weather and riding situations. The luxury manufacturer also claimed that key automated driving technologies and futuristic intelligent connectivity features would be incorporated into the brand new flagship SUV next time. 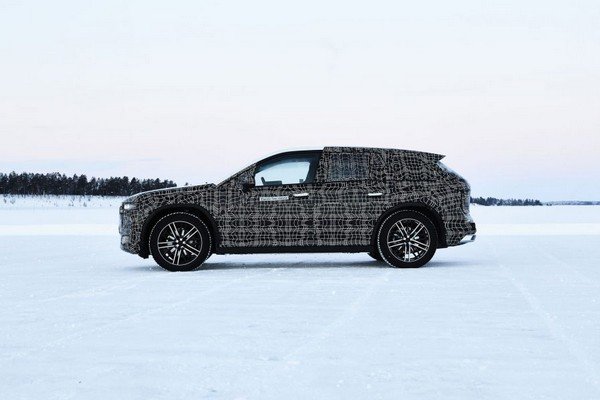 Regardless of the heavy camouflage, the production-ready BMW iNEXT is spotted to show up with a thoroughly different design from the Vision iNEXT concept. The production version comes up with a majorly-redesigned front end with a smaller kidney grille and added air scoop making the car’s upright fascia similar to the BMW X7. The rear suicide doors of the model have been altered by some traditional components while the review cameras have been taken over with the conventional units. The interior details are still under the cover but it is expected to be the most radical advanced setup ever come in a BMW vehicle. It should be covered in the X7’s design theme and fitted with completely digital instrument cluster and versatile infotainment system which is slated to pair with i-drive software. 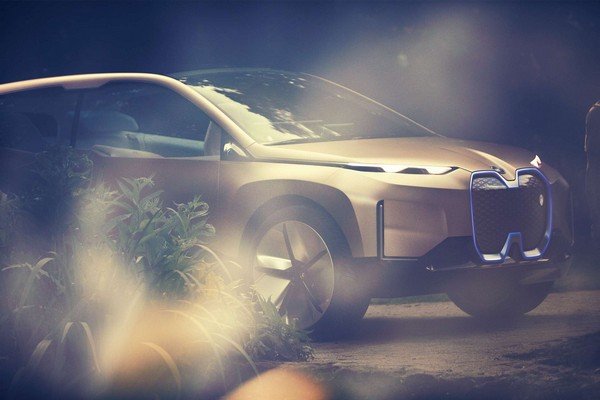 As a purely electric BMW model, all details on the BMW iNEXT’s powertrain system are at the centre of attention. According to a number of reports, the imminent BMW iNEXT will extract the power output from a high volt battery pack motivating four motors on each wheel that is expected to cover a range of about 600 kilometres on a single charge.

It has been confirmed that the series manufacturing of the BWM iNEXT will be commenced at the company’s Dingolfing plant in Germany in 2021. Once come, the brand new iNEXT will penetrate into the niche electric vehicle segment and compete against the likes of Audi E-Tron Quattro and Jaguar I-Pace. India debut is likely to take place in 2022. 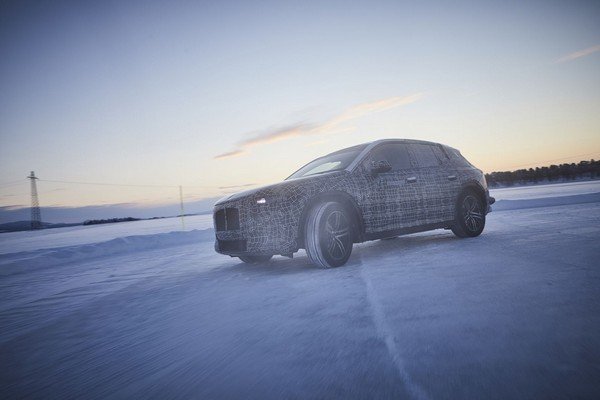