Audi plans to discontinue TT and replace it with an EV

7 0
Audi has planned to discontinue the TT and replace it with a new electric car at a same price range.

The luxury carmaker Audi has announced at the 130th Annual General Meeting that they will discontinue the TT and replace it with an electric vehicle at the same price bracket. We expect the new car to be based on Volkswagen Group's MEB platform, which also underpins cars like the Audi Q4 e-tron concept. Moreover, the carmaker also unveiled a limited edition model of the Audi TT, which is named as Quantum Gray Edition and, it will debut on Audi’s online sales channel for new cars. The Audi TT was first launched in 1998 and, the third-gen model of the car was revealed at the 2014 Geneva Motor Show. 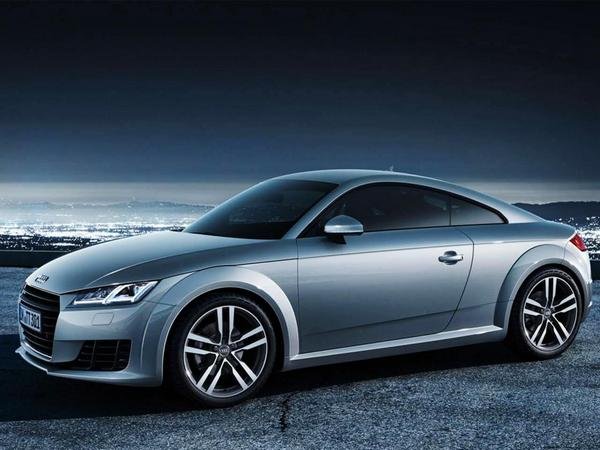 We expect the new car to be based on Volkswagen Group's MEB platform, which also underpins cars like the Audi Q4 e-tron concept.

Audi has recently revealed the 2019 A4 facelift with hybrid engine options. The car receives some subtle visual updates on the outside and inside. The all-new Audi A4 is expected to get launched by the end of this year. It derives power from three 2.0-litre TFSI petrol engines which also features 12V mild-hybrid system. The power figure ranges from 150hp to 244hp. On the other hand, the car also equips a 191hp, 2.0-litre and a 244hp, 3.0-litre engine. A 12V mild-hybrid motor comes adjoined to the  2.0 TDI oil burner which produces 136hp or 163hp of power. Even, the S4 model which competes against the Mercedes-AMG C 43 is expected to employ a mild-hybrid diesel unit with a 3.0-litre TDI paired with a 48V integrated starter/motor which produces 347hp of power and 700Nm of peak torque. 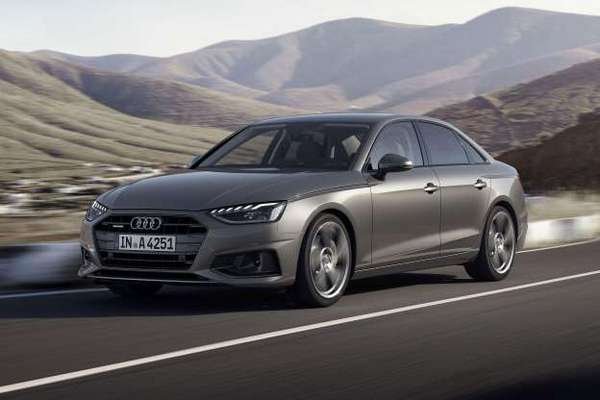 Audi has recently revealed the 2019 A4 facelift with hybrid engine options, the car is expected to get launched by the end of 2019.

The S4 will feature an 8-speed automatic gearbox along with the all-wheel-drive system. Moreover, it will get sport suspension as standard, a sport differential and suspension with damper control as optional. On the outside, the A4 mil-hybrid gets a broader and flatter grille with a renewed side profile. The updated interior now features a 10.1-inch touchscreen infotainment system which can be operated through touch or voice control. We expect a 12.3-inch digital driver-information display and a head-up display will be offered available as optional.