BMW X3 M Spotted In India For The First Time

The BMW X3 M is expected to launch in India in second-half of current yer and cost Rs 1.2-1.5 Crore (ex-showroom)

The new BMW X3 M debuted in February last year and has finally reached our shores. Recently, the SUV was snapped getting tested on the streets of Mumbai. We expect BMW X3 M to launch in India in the second-half of this year. BMW will offer the new SUV in two different variants, namely- Standard and Competition. Both the trims can be recognized from the colour shade of the kidney grille frame. The entry-level X3 M will feature a chrome frame, while the top-spec Competition trim will employ the same grill in gloss black colour. The frame of the SUV is under camouflage, but the 20-inch alloy wheels equipped on the standard sub-variant are visible in the photograph we have above. The X3 M Competition, on the other hand, will be offered with 21-inch units as standard. The BMW X3 M and X3 M Competition share components like BMW’s conventional kidney grille with black double bars, aerodynamically-optimized side mirrors, twin tailpipes on each side and aerodynamically-optimized apron upfront.

Also Read: BMW X1 Service Cost and Packages - All You Need To Know 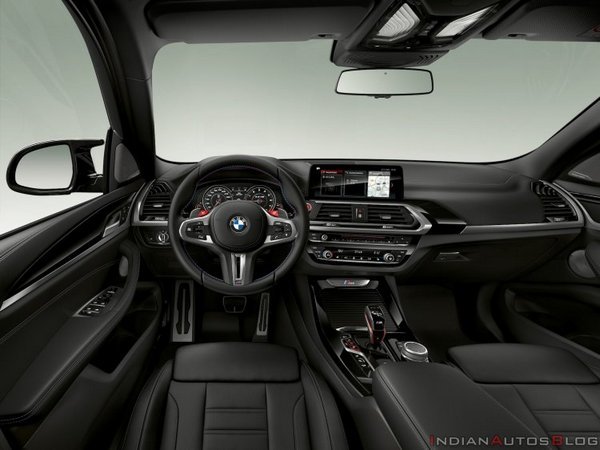