All Electric Ford Mustang To Debut At Goodwood Festival

The full-electric Ford Mustang will make its global debut at the 2019 Goodwood Festival of Speed.

It’s not developed by Ford, it’s rather a creation from a British startup. The all-new Ford Mustang EV developed by a British start-up named Charge Cars will be debuted at the 2019 Goodwood festival held from 4th to 7th of July. The Charge Cars Mustang electric is likely to be displayed to the press and the public at Michelin Supercar Paddock instead of making a run up in the Festival’s Hillclimb, but still, that’s quite a good place to be. 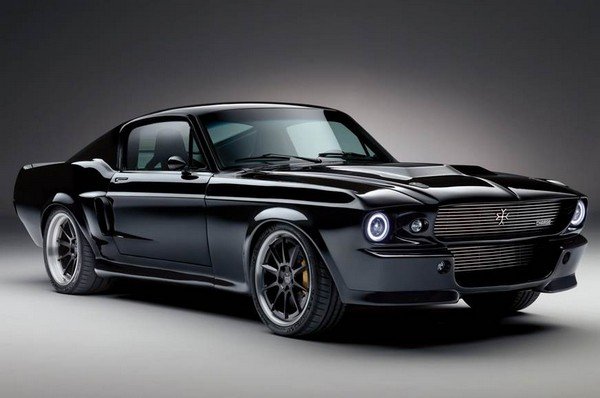 The all-electric Ford Mustang built by Charge Cars will be on display at 2019 Goodwood Festival held in the UK in July 2019.

Built on the officially-licensed 1960s-era Mustang body-shells, the all-electric Ford Mustang has been equipped with electric motor along with some other EV components from a tech company named Arrival. The Mustang EV retains the overall appearance of the 60s Ford Mustang but lacks some small exterior touches like exhaust pipes or modern headlamps and taillamps that tells us that it’s not the original version. 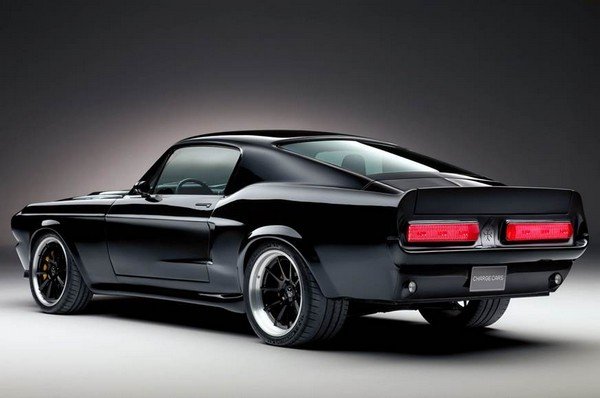 The Ford Mustang EV will be kitted out with electric motors and will borrow most of the design cues from the regular version.

The Charge Car Mustang is powered by two electric motors that churn out a combined power of 476 HP and 1,200 Nm of peak torque. It utilizes a smart AWD system with independent wheel controls that can deliver full power to the rear wheels. Its 640kWh battery pack gets the supports from 50 kW DC charging and can claim a range of around 322 km. According to the British company, the electric Ford Mustang can do the acceleration to 100 kmph from a standstill in under 4 seconds merely.

Charge Cars has not released any images regarding the interior yet so the information is still scarce at this point. However, given a high level of attention paid on the exterior of the vehicle, we can expect the cabin to get additional modern comfort-focused features and become a pleasant place to hang out.

The British company announced that the electric Mustang will be produced with 499 units only and it will get the price of around 300,000 (INR 2.66 Crore).