According to a recent job listing posted by Ford, it is likely that Ford Mustang will get a new generation update in 2020. 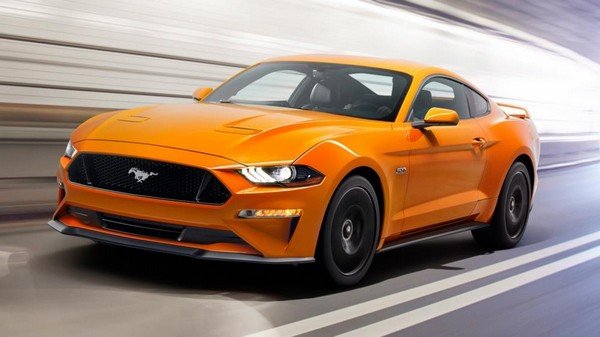 As the per the job listings, the company is looking for engineers for its PVT team in Michigan-based Flat Rock Assembly Plant. The job listing starts as below:

“Be part of the proud team to deliver Ford and Lincoln quality on the current model Mustang (S550) and be the final sign off on the Ford 2023 Mustang S650 vehicle program before it goes to the customers. For this position, you will have primary responsibility for delivering Wind/Road Noise and Air Leakage and work with a strong team of other Ford PVT engineers at the plant as well as supporting the V11/V12 VFG in Dearborn as needed.”

The job description mentioned “Ford 2023 Mustang S650” and listed the responsibility of “on-site launch lead for Wind/Road Noise and Air Leakage attributes when S650 launches in 2022 as a 2023MY,” indicating that the Ford Mustang’s new-gen model is slated to launch in 2022 and will be name-coded the internal code S650. The current-generation Ford Mustang’s internal code is S550.

In the current years, the Ford has been working on extending the nameplate of the Mustang by adding the Mustang Electric crossover and Ford Mustang Shelby GT500. There are also rumours about possibilities of a Mach 1 and a hybrid Mustang. Shelby GT500 is the most powerful Ford Mustang yet

At the moment, Ford is offering pre-facelift Ford Mustang in the Indian market. The facelift Mustang is expected to embark on our shore this year. The outgoing Ford Mustang is powered by a 5.0-litre, V8 engine which unleashes the top power of 415 Bhp. This engine comes with a 6-speed torque converter transmission. The facelift version will continue with the 5.0-litre V8 engine but the transmission unit might be replaced by a new 10-speed automatic gearbox.