Honda has plans to launch its all-new sub-4-meter SUV named as ZR-V in Indian market by 2021. The new model will likely replace the Honda WR-V to rival the likes of Hyundai Venue and Kia Sonet

In India, the sub-4-meter SUV segment is the most competitive segment. Many carmakers have launched and are planning to launch their new cars in this segment. Right now, all major automakers in our country offer at least one product in the sub-4-meter SUV space. The Japanese carmaker Honda offers WR-V in India, but it is considered more like a hatchback with higher ground clearance than a UV or a crossover. Early this year, it was reported that Honda has plans to introduce an all-new car in the market, but at that time, it was not clear what it would be. Now, however, we have more details on the likely Kia Sonet and Hyundai Venue-rival. Nevertheless, a recent report from Japan says that the ZR-V will be Honda’s upcoming sub-4-meter crossover SUV. The all-new Honda SUV is scheduled to debut in May next year. Honda ZR-V will be considered as the second-gen model of the ongoing WR-V and will be based on the platform of the Honda Amaze. Talking about its styling, according to a recent rendering, the upcoming Honda WR-V will employ a thick chrome bar on the grille up front, bumper cladding, squarish wheel arches and sporty looking alloy wheels. Right now, it is quite difficult to confirm the design of the production-spec ZR-V. It could be inspired by the XR-V crossover offered in the Chinese market. The upcoming Honda ZR-V will also be offered in the foreign markets. 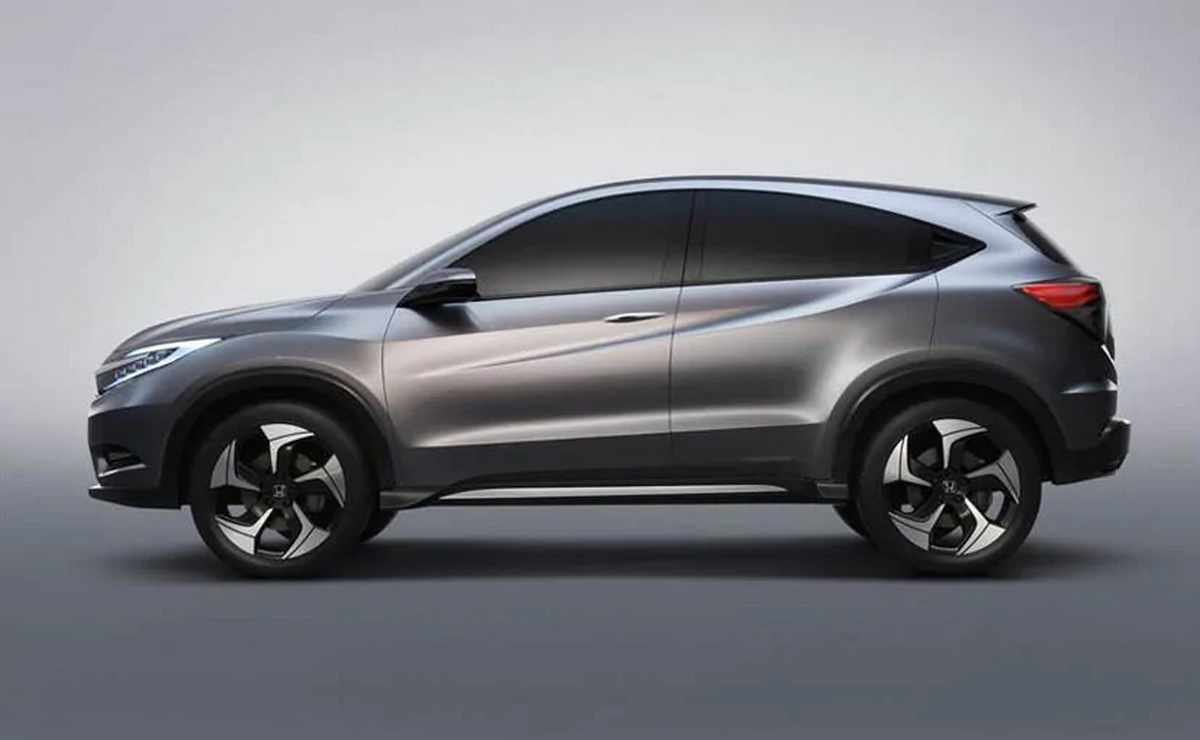 In the international markets, the SUV is expected to be powered by a 1.5-litre NA petrol engine and a 1.0-litre turbocharged gasoline mill. In India, the SUV will be powered by a 1.2-litre petrol engine. This is the same powertrain which does duties in ongoing Honda Amaze. Once launched, it’ll rival with the likes of Maruti Vitara Brezza, Kia Sonet, Hyundai Venue, Ford EcoSpot and Mahindra XUV300. It is expected to be priced between Rs 6-10 lakh (ex-showroom). Recently, Honda has introduced the new facelift model of the WR-V with subtle cosmetic and feature updates.