51 0
Honda reveals its plan to debut a new global scalable platform in 2020 with the introduction of a brand new, yet unnamed, model.

In the latest movement, the Japanese auto major, Honda Motor reveals a smattering of the company’s new initiatives and plans for future development. The Japanese carmaker is in the works to develop a new scalable platform which is all set to make its global debut in a yet-to-be-known model in 2020. 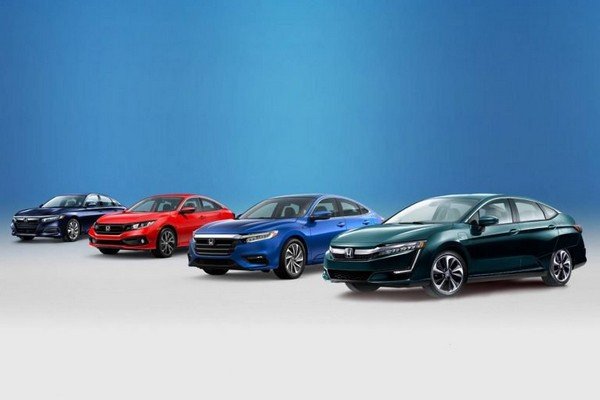 A brand new scalable platform called Honda Architecture will be part of Honda's initiatives and plans for future products development.

It should be noted that the new platform here would be dubbed the Honda Architecture and that as many as 70 per cent of its components such as engine bay, rear storage and passenger cabin, etc. would be shared among the models built on this platform. Of course, the exterior and interior styling designs would be different depending upon these specific models though. On the other hand, Honda also told us that the switch from old to the new scalable architecture will help the company save up to 30 per cent of man-hours allocated to the mass production of vehicles by 2025 as well as cut down the global production costs by 10 per cent by the same year as compared to 2018 levels. As things go, the work could be repurposed to focus more on the R&D of the vehicles with the next-gen technologies by the virtue of these savings. Honda's new global platform is expected to be more advantageous when compared to the old architecture.

Moreover, in an endeavour to increase the development efficiency across the production bases around the globe, Honda is set to streamline the entire product lineup by 2025 and all. The global model range comprising the Honda Jazz, Accord, Civic, HR-V and CR-V would account for the one-third of its vehicles by 2025 and the number of variants would be curtailed too.

In India, Honda is now gearing up for the introduction of the Honda HR-V later this year. The upcoming SUV will be positioned under the CR-V in the lineup and expected to borrow the engine-transmission combination with latest-gen Honda Civic which has just gone on sale in India for a couple of months. Once launched, the Honda HR-V will stack up against the likes of Jeep Compass and the soon-to-be-launched MG Hector that is due to come on this May.