Hyundai Aura is expected to be launched in January next month. It will soon replace the Xcent in Hyundai's range.

Hyundai Aura is confirmed to be the name of the upcoming sedan from the South Korean car manufacturer. Recently, Hyundai Motors has flagged off the Hyundai Aura to go on its testing journey. The testing will prove Aura’s strengths and capabilities in different road conditions. During the testing, the test vehicle will be driven across the country, from the Indian Peninsular Region to the Great Himalayas. According to Hyundai, the new Hyundai Aura is targeted at delivering outstanding performance in different terrains across Indian terrain. Hyundai Aura will go on its testing journey across India

Current reports suggest that the Hyundai Aura will replace the Xcent sedan which is currently available in our market but fails to capture good sales against other rivals like Maruti Dzire and Honda Amaze. Hyundai might continue to offer the Hyundai Xcent as long as the demand from the cab car segment for this model doesn’t die out.

Details of the new sedan still remain to be seen. The Hyundai Aura is likely to share design cues with the Grand i10 Nios and the Xcent. Considering the contemporary design language of the Hyundai line-up, it is likely that the Hyundai Aura is going to get a sporty exterior with the familiar cascading grille and sharper headlights just like the Hyundai Grand i10 Nios. Nevertheless, unlike the Hyundai Xcent, which carries a simple and mild-looking design, the all-new Aura will follow a bolder design approach. It is likely to come with new alloy wheels with refresh styles and a pronounced rear-end design. 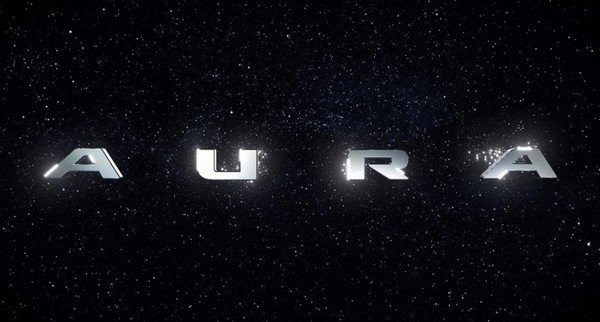 Compared to the Xcent, the Hyundai Aura is likely to get substantially different interior design. The interior will share the steering wheel and dashboard design with the Nios, to keep the price in check. At the top-spec variant, Hyundai, without a doubt, will introduce a slew of connectivity features including the Apple Carplay, Android Auto support and Bluetooth connection. However, it is unlikely that Hyundai will offer the BlueLink system on the Aura since the instalment of such a system can blow the cost out of proportion.

About the powertrain of this sedan, Hyundai Aura is likely to get a BSVI-compliant petrol engine which is mated to both automatic and manual gearbox. It is not confirmed yet if a diesel engine will be available. In all likelihood, Hyundai is likely to set the pricing of the Aura close to the Xcent. Launch of the Hyundai Aura is expected to take place in January next year. To get the latest updates about Indian car industry, visit IndianAuto.com.