The Genesis GV80 looks quite similar to the concept model. The Korean carmaker will launch the Genesis brand in India with the smaller GV70 by 2020.

Worldwide, the passion for SUVs is showing no sigs of declining. That’s why almost every carmaker is introducing SUVs in their fleet. Premium luxury brands like Lexus, Acura and even some mega brands like Lamborghini, Porsche and Rolls-Royce have at least one SUV in their portfolios. Moreover, earlier Hyundai’s luxury car division Genesis had only sedans in their portfolio. Nevertheless, they are now planning to add two new SUVs to their product line, which are expected to debut soon. The first SUV will be a GV80, sibling of the G80 sedan which is based on Kia Telluride/ Hyundai Palisade. On the other hand, the second smaller SUV is GV70, which shared its underpinnings with the new-gen Tucson. The Hyundai Genesis was first showcased at the New York Auto Show as a concept from the Korean carmaker’s luxury vehicle division. 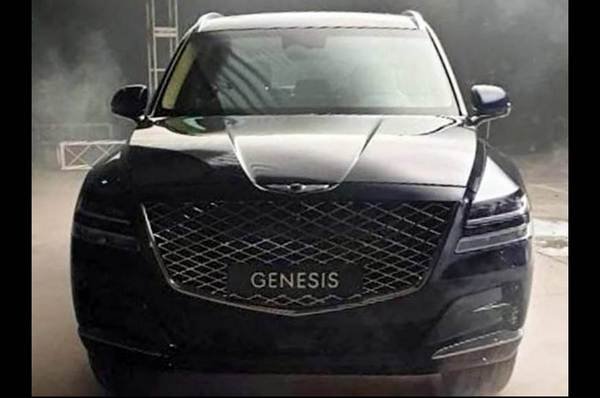 Earlier, there were no images of both the SUVs online, but now, one can see both the cars undisguised into complete production ready form. So, we can expect the Genesis GV80 to be revealed globally this month only. In terms of looks, the GV80 looks quite identical to the concept model. From the images which we’ve got, we can say that the SUV looks quite similar to the concept, although it looks more sharp-edged and squared-off. Upfront, the SUV gets a huge grille along with distinctive two-part headlamp design. The side of the Genesis GV80 features bold shoulder lines. The rear of the car employs two-part design taillight and large Genesis badging. 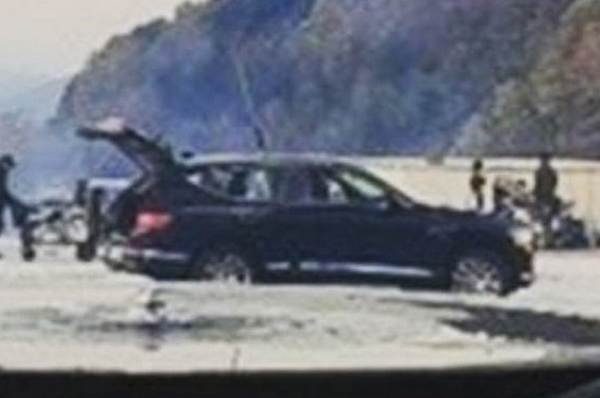 Till now, the powertrain options are not year revealed. Internationally, the SUV is expected to come with a 2.5-litre mill, six-cylinder petrol engine that produces 304 bhp of power, a 3.5-litre, V6 petrol mill, which develops 380 bhp and a 3.0-litre, 6-cylinder , oil-burner which churns out 278 bhp of power. Right now, there is no official confirmation regarding the Genesis GV80 India launch. However, the Korean carmaker will launch the Genesis brand in India with the smaller GV70 by 2020.