The Maruti Alto K10 has received a handful of new standard safety features to ensure complince with the stringent safety norms. The additional safety feature list include a driver-side airbag, ABS with EBD, speed warning system, driver and front passenger’s seatbelt reminder and reverse parking sensor, which makes the vehicle conform to the Automotive Industry Standard (AIS) 145 safety standards. Because of these upgrades, the Maruti Alto K10’s price has been increased by Rs 26,946-16,515. The new price range of the vehicle is from INR 3.66 lakh to INR 4.45 lakh (ex-showroom, Delhi). The Maruti Alto K10 comes with a host of new safety features to conform to the new safety standards.

Apart from the added safety features, there are no other alterations done to the Maruti Alto K10. It still retains the 1.0-litre petrol motor with a maximum power of 67.05 bhp and a peak torque of 90 Nm. The power is sent to the front wheels through a 5-speed MT as standard and 5-speed AMT as optional.

As regards the new safety standards which came into effect in April 2019, firstly, ABS (Anti-Lock Braking System) is required to be present on all four wheelers in India. There's also a  requirement of a series of other safety features such as the driver-side airbag, seatbelt alert for the driver and the front passenger, speed alert system and rear parking sensors to be standard on all automobiles from July 1, 2019. The Alto’s direct competitors, the Datsun Redigo and the Renault Kwid have recently got their safety features updated to adhere to the new safety standards. The Kwid gets a similar safety equipment kit to the K10 as standard across all the variants, which leads to the price hike of INR 10,000 to 15,000. On the other hand, the Redigo only receives an ABS for now, which has caused its price to increase by INR 3,000 to INR 40,000, depending on the variants.

The all-new Alto is scheduled to be launched around October 2019 which will coincide with the enforcement of the stricter crash test standards. Like all the other cars which will be launched after October 2017, the Alto K10 needs to fulfil the requirements for full-frontal offset-frontal impact and lateral/side impact. 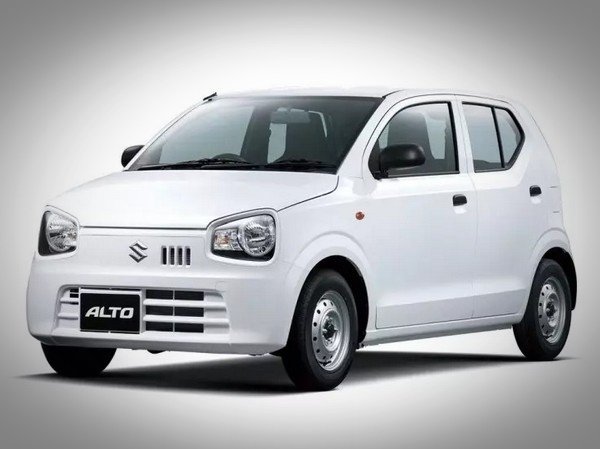