Since its launch in October 2015, Maruti Baleno has been a great success. In October 2019, its sales number has crossed 6.5 lakh units.

The Maruti Baleno has been the top-selling premium hatchback in India since its launch. Until now, it has experienced an average monthly sales number of approximately 14,000 units with a market share of more than 27% in its segment. The facelifted Baleno was launched in January 2019; three months after that in April 2019, the vehicle got a BS-VI 1.2-litre VVT gasoline burner and a BS-VI mild-hybrid 1.2-litre DualJet gasoline burner. In the meanwhile, the 1.0-litre Boosterjet motor in the now-discontinued Baleno RS and the 1.3-litre oil-burner still comply with the BS-IV emission standards. The latter pair of engines will soon be discontinued when the stricter BS-VI norms come into effect. 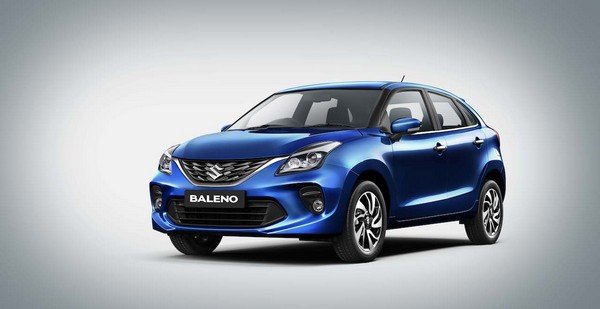 The Maruti Baleno has been a top seller in the Indian premium hatchback segment since its launch in India.

Refer to the table below to check the engine information of the Maruti Baleno.

Also Read: Toyota Glanza Vs Maruti Baleno Comparison: What are the differences?

The Maruti Baleno is sold through the NEXA chain of premium dealerships by Maruti Suzuki, which are spread across more than 200 cities in India. Furthermore, the Indian largest automaker has also provided Toyota with its Baleno for the latter to sell as a rebadged version (Toyota Glanza) via Toyota’s dealerships. This co-operation has helped the Baleno achieve a higher sales number.