Maruti Ciaz diesel has been discontinued, while its arch rival, the Honda City, will soon receive the next-generation model in the coming months

Maruti Suzuki has confirmed their plan to discontinue its diesel variants across line-up in response to the approaching implementation of new emission regulations. Maruti Ciaz diesel is the latest model to be crossed out from the range before the BSVI emission norms kick in. The diesel variants of the Ciaz have been removed from Maruti’s website. In the meanwhile, the dealer have reportedly stopped receiving bookings for the Ciaz diesel. 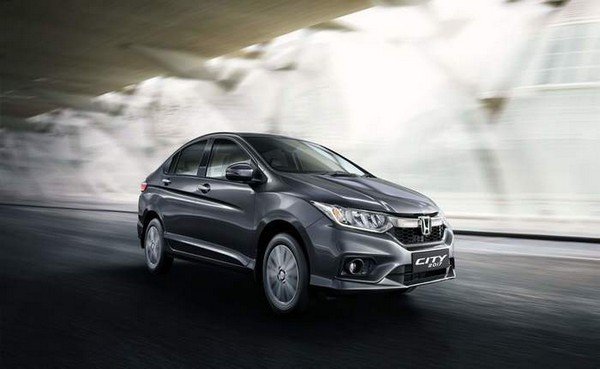 The 1.3-litre oil burner had gone out of production earlier this year. It marks the end of the “national diesel engine” which has powered over 20 models in our market from at least five car manufacturers. While the 1.3-litre engine has enjoyed a long life span and massive acceptance in the market, the latter is more ill-fated, lasting for only a year. The 1.5-litre diesel motor was only available in two models, Ciaz and Ertiga. Even though this oil burner is now discontinued, there might be a chance that it will make a return in the future after receiving necessary updates if demand for diesel engine still persists. Maurti Ciaz will continue with only one mild-hybrid 1.5-litre petrol engine

After the discontinuation of the diesel range, the Maruti Ciaz will continue with only one engine option which is a mild-hybrid 1.5-litre naturally aspirated petrol engine. This motor is also available in the MPV Ertiga as well as the upcoming Vitara Brezza facelift and S-Cross. The transmission options for this engine include a 5-speed manual and a 4-speed torque converter automatic unit. In the meanwhile, its rival, the Honda City is about to receive its fifth-gen model which will be updated to meet the upcoming BSVI. Unlike the Ciaz, Honda City will carry over both 1.5-litre diesel and petrol engine. The petrol engine will get a new 6-speed manual option along with the existing CVT version. On the other hand, the diesel variants will get a new CVT gearbox alongside the current 6-speed manual option.

Recently, Maruti just added a top-of-the-line Ciaz S which is launched at the Auto Expo 2020. The top-spec model is priced at Rs 10.08 lakh. After the Maruti Ciaz S, the car manufacturer will also proceed with the launch of new S-Cross and Vitara Brezza petrol. To get more car news and stories, visit IndianAuto.com.