While some speculations abound that Nissan-Datsun cars will be discontinued in BSVI era, the company is instead planning a slew of new launches in near future

Nissan-Datsun has been going through tough times surviving in the Indian market.Talking about Datsun, the carmaker is offering three products in our market, namely - GO, GO+ and Redi-GO. Despite high expectations and budget-friendly sticker prices, all three cars have not been performing well on the sales charts. In September 2019, Datsun launched the GO and GO+ with a CVT option to push forward sales of both models, yet it could not help Nissan-Datsun improve its sales volume. 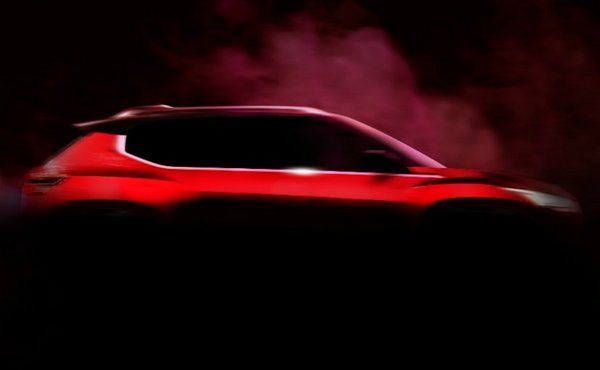 Speculations abound that the fact that the carmaker hasn't updated even a single model as per the upcoming BS-VI emission norms could be a hint of the company's plans to cease operations completely. However, representatives of the company have asserted that the carmaker has no plans to call it quits anytime soon. In fact, it is already in the process of updating the redi-GO with some styling updates and a BSVI-compliant version of the current 1.0-litre petrol engine. Akin to the current model, the Redi-GO facelift will help the company find buyers in the highly popular entry-level small car segment..

Moreover, Nissan is also planning to introduce an all-new sub-compact SUV (codename- EM2) very soon. It will compete with the likes of the 2020 Maruti Brezza, Hyundai Venue and Ford Ecosport. In terms of heirarchy, the new SUV will be positioned below the Nissan Kicks in the company’s portfolio. The SUV is expected to hit the Indian shores by the summer season. From what we know till now, the all-new SUV will derive power from a 1.0-litre BS-VI compliant turbocharged petrol motor. Transmission duties, on the other hand, will be taken care of by either a manual or an automatic transmission.