Renault is betting much on the Indian market. Earlier this year, the French automaker launched the new Duster SUV with a pocket-friendly price tag. Then it comes with the all-new Renault Triber MPV, which has been specially designed for the Indian auto enthusiasts. Now, the company is contemplating bringing another SUV that is slated to even carry a healthier price sticker in early next year. Renault’s new compact SUV coded name HBC is expected to have its first public exhibition at the forthcoming 2020 Auto Expo, followed by its official launch lined up for a later date. 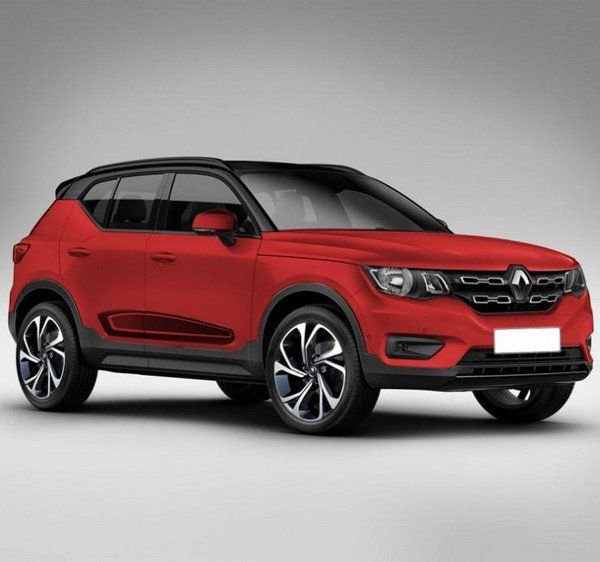 Renault is working on a new subcompact SUV codenamed Renault HBC for the Indian market.

Recently, Renault India’s MD, Mr Venkatram Mamillapalle has revealed that the all-new Renault HBC will be developed on the CMF-A platform, which also underpins the Renault Kwid and Triber. For the uninitiated, the CMF-A platform has been designed by Renault for low-budget cars in emerging markets. We’ve seen the Kwid and Triber coming to us with a very competitive price and the same will go for the new HBC as well. 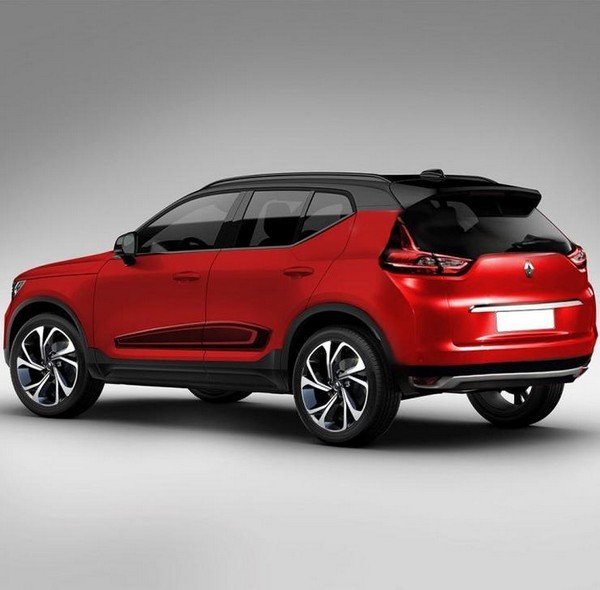 The Renault HBC will be based on the CMF-A platform that underpins the Renault Kwid and Triber.

The Renault HBC is likely to sit under the four-metre length mark and come in the form of a five-seater SUV. Since new Renault’s compact SUV will be underpinned by the CMF-A architecture, it will more likely to share a whole array of components with the Kwid and Triber. It is anticipated to use a 1.0-litre petrol engine as found under the Triber’s bonnet but with turbocharger added for an increased power and torque output. The mill will be mated to a 5-speed MT or an AMT options together with the support of a front-wheel-drive system. A diesel motor might not be offered in the new SUV due to Renault’s plan to stop producing diesel-powered cars for India post-BSVI’s rollout. The new Renault HBC is said to come up with a range of top-notch features as seen in the Renault Triber.

Renault is yet to reveal its new compact SUV, we can expect it to get a muscular styling that should be largely inspired the Duster. On the inside, again, the new HBC may borrow a host of bits from the recently-launch Triber and all, but the overall design of the cabin will be different. That said, it is likely to adopt the MediaNav Touchscreen infotainment system with Android Auto, Apple CarPlay, GPS navigation, Bluetooth calling as well as music streaming functions. As for the safety equipment, the Renault HBC will be equipped with standard features like twin airbags, ABS, speed warning system, seatbelt reminders, reverse parking sensors, ISOFIX child seat mounts among others.