Tata Motors says that the new subsidiary is important for a strong future of its private cars and electric vehicles. 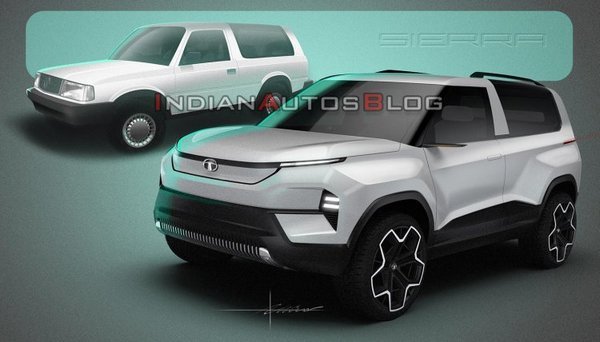 In a statement, the company said "TML Board has in-principle approved to subsidiarise TML's PV business (Including EV) by transferring relevant assets, IPs and employees directly relatable to the PV business for it to be fully functional on a standalone basis through a slump sale. However, certain shared services and central functions will be retained at TML to deliver cost efficiencies for the entire group."
"This shall help provide differentiated focus for the PV and CV businesses and help each of them realise their potential. This decision is a first step in our plans to secure mutually beneficial strategic alliances for the domestic PV business and help secure its long-term viability," they added. The PV business is Tata's weakest standalone business in India. The carmaker reported revenue of Rs 3.02 lakh crore in 2018-2019, While its Jaguar Land Rover subsidiary has accounted Rs 223,514 crore of revenue. To strengthen up its sales the carmaker has plans to introduce new vehicles into the Indian market. This year Tata is planning to launch a new subcompact SUV codenamed as HBX and a 7-seater version of Harrier named as Gravitas in India. Both the vehicles were showcased by Tata at the Auto Expo 2020. This year the carmaker has already launched Tata Altroz (company’s first premium hatchback), Nexon EV (Tata’s first EV), Nexon facelift along with Tiago and Tigor facelift in our market.