'Voltswagen' Turns Out to be Nothin But an April Fool's Prank

Earlier, we have reported that Volkswagen will change its name into Voltswagen. It is now confirmed that it is not true.

In the past few days, there was so much talk about Volkswagen being rebranded into news that to “Voltswagen of America” in the US market in order to help the German car brand to promote the electrification of their product range. The news was confirmed by Volkswagen throughout their social media handles. This decision by the car brand shocked many car fans across the world. However, as it turns out, this news is just a prank that was accidentally leaked in advance. 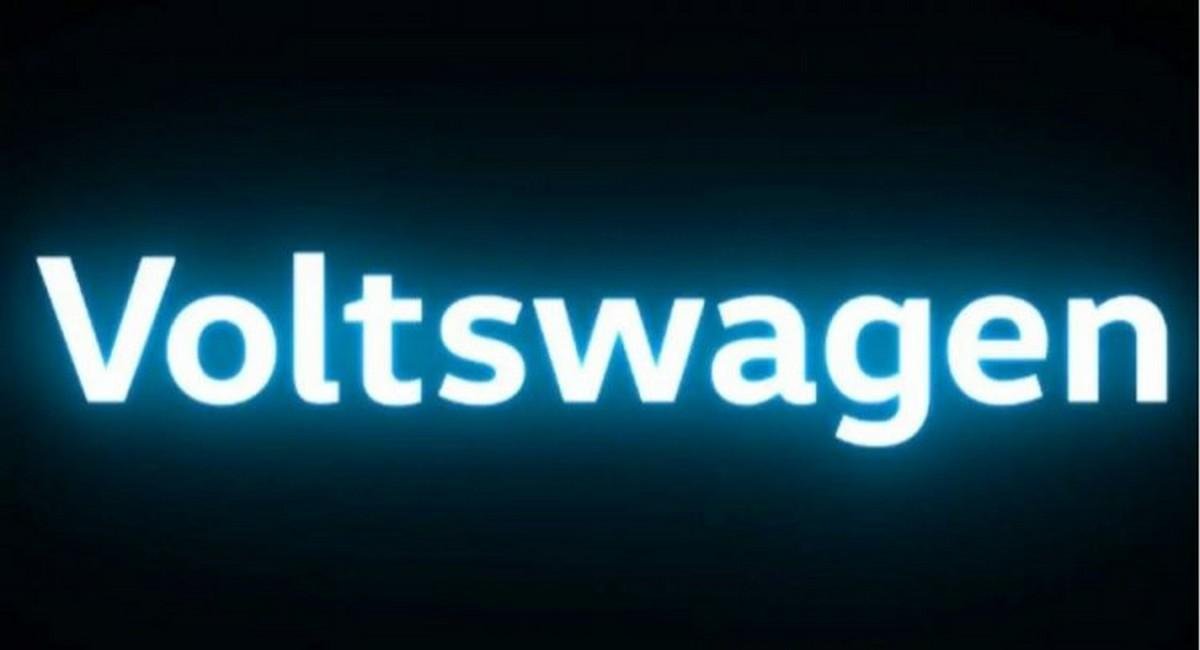 A few days ago, Volkswagen America published a press release confirming that they will change their brand name into Voltswagen

In response to the news, Scott Keogh, president and CEO of Volkswagen of America has released an official statement, saying:

"We might be changing out our K for a T, but what we aren't changing is this brand's commitment to making best-in-class vehicles for drivers and people everywhere. The idea of a 'people's car' is the very fabric of our being. We have said, from the beginning of our shift to an electric future, that we will build EVs for the millions, not just millionaires. This name change signifies a nod to our past as the peoples' car and our firm belief that our future is in being the peoples' electric car."

Earlier, Volkswagen America published a press release confirming the rebranding decision. However, later on, the spokesperson denied the earler statement, saying that the company “didn’t mean to mislead anyone... The whole thing is just a marketing action to get people talking about the ID.4.” As it turns out, Volkswagen was just using this as a ploy to promote the new ID.4 EV SUV for the American market. The false press release was taken down.

As it turns out, the rebranding of Volkswgen is just a misleading information

At the moment, Volkswagen only has the ID.4 as its single electric vehicle offering in the US market. It makes no sense to completely change the brand name in order to promote one EV model only. In addition, rebranding is a big change and can be very costly. In most case, the company only opts to change the logo and the brand identity. There is hardly any company that decides to change their brand names, especially for a well-established and popular brand like Volkswagen.

Even though this news is unimaginable, it still caught some of us off our guards since the confirmation came from the company. Even though it is confirmed to be an accidental leak, it is hard to believe that a big company like Volkswagen will make such a blunder.